Innula Zenovka said:
If only there were some way to look up this kind of thing.
Click to expand...

I think it's broken. It wouldn't convert heaps to lumps.
Reactions: Argent Stonecutter, Sid, Govi and 1 other person

Innula Zenovka said:
If only there were some way to look up this kind of thing.
Click to expand...

Usually when I need the info I am cooking so it is not a great time to use a keyboard. I have given up on things like siri as they do not know what to make of my accent. Remembering metric abbreviations I already know though.
Reactions: Innula Zenovka

Kara Spengler said:
I know how different metric units relate so I can make up the missing spoon if needed. I have no clue how many teaspoons make a tablespoon though so would just be guessing.
Click to expand...

When I started cooking, I stuck a conversion chart to the refrigerator with a magnet. Now I have various Pyrex measuring cups. metal measuring spoons, and an electronic scale.
Last edited: Jul 3, 2020
Reactions: Aribeth Zelin and Innula Zenovka

Edit: I tried to figure out the rules for how much a gill was but got lost in the jacks and noggins and shots.
Last edited: Jul 3, 2020

Next time I go out for diner.

Edit: I tried to figure out the rules for how much a gill was but got lost in the jacks and noggins and shots.
Click to expand...

Four pecks of what?

Argent Stonecutter said:
Four pecks of what?
Click to expand...

Not sure. I think that's what a fourpecktionist is.
Reactions: Free

How many pecks is a pig in a poke?

Free said:
How many pecks is a pig in a poke?
Click to expand... 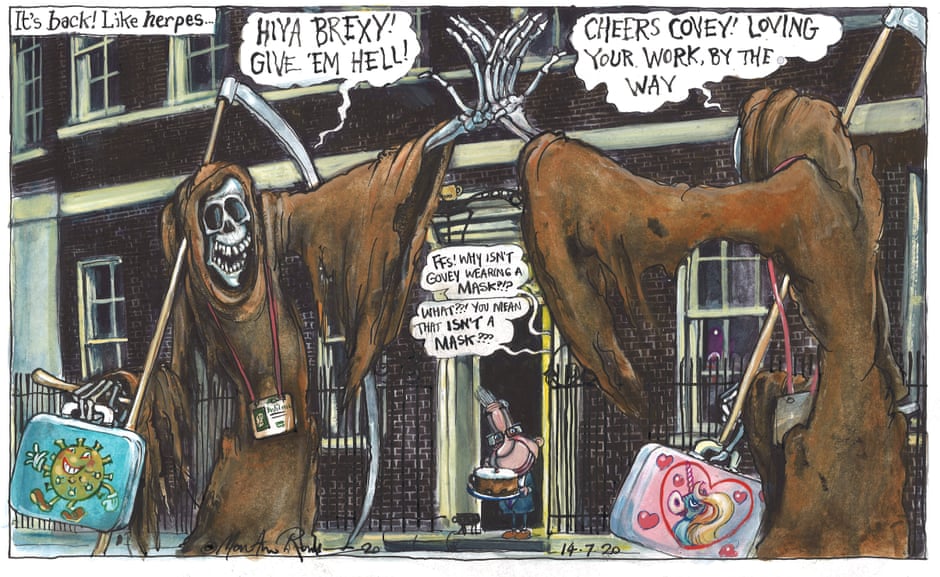 Macron clashes with Rutte and Kurz at EU summit

Tempers flared as the deadlocked EU coronavirus summit rolled over from Sunday into Monday, with French President Emmanuel Macron upbraiding his Dutch and Austrian colleagues and threatening a walk-out.
Frustration had been building for three days as the 27 leaders wrangled over the size and form of an up to 750-billion-euro ($860-billion) package of loans and grants to lift virus-ravaged countries out of recession.
An alliance of so-called "frugals", led by Prime Minister Mark Rutte of the Netherlands and Chancellor Sebastian Kurz of Austria, has been resisting calls for the bulk of the funds to be doled out as non-repayable grants.

Macron, according to witnesses, bashed the table, attacked Kurz for leaving the room to make a call and accused Rutte of behaving like former British premier David Cameron -- whose strategy "ended badly".
Click to expand...

Macron clashes with Rutte and Kurz at EU summit - France 24

Is it really so hard to understand, that we ask for reforms in return for the money?
For me the 'frugals' are right. Financial help is not the problem, but total freedom to spend it is.
Money for nothing is a bad idea.
Reactions: Stora and Tirellia

Not to anyone's great surprise 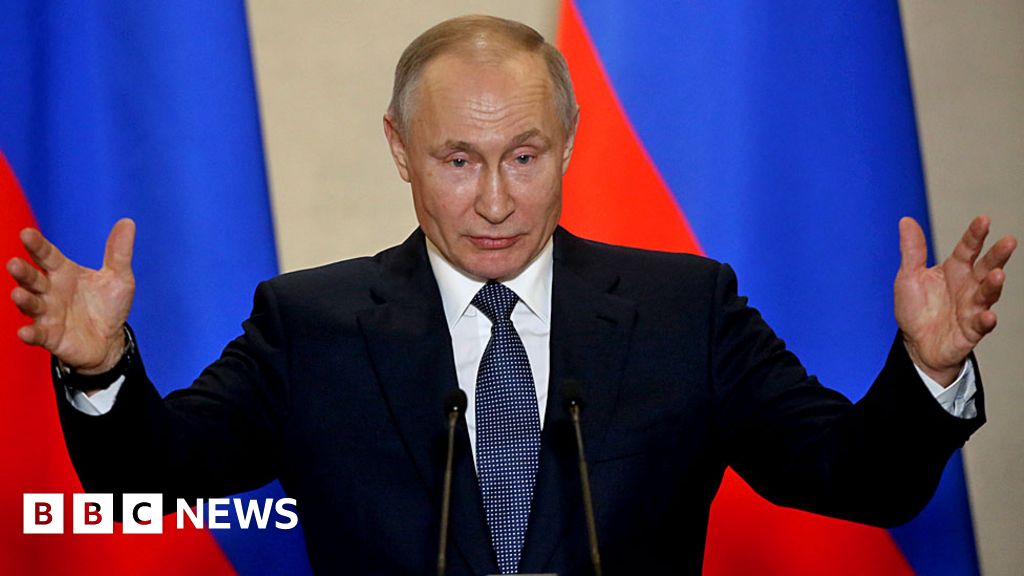 A committee of MPs said no one looked into possible interference in the EU and independence referendums.

As always, some half-hearted compromise is celebrated as the best thing since the invention of chocolate: 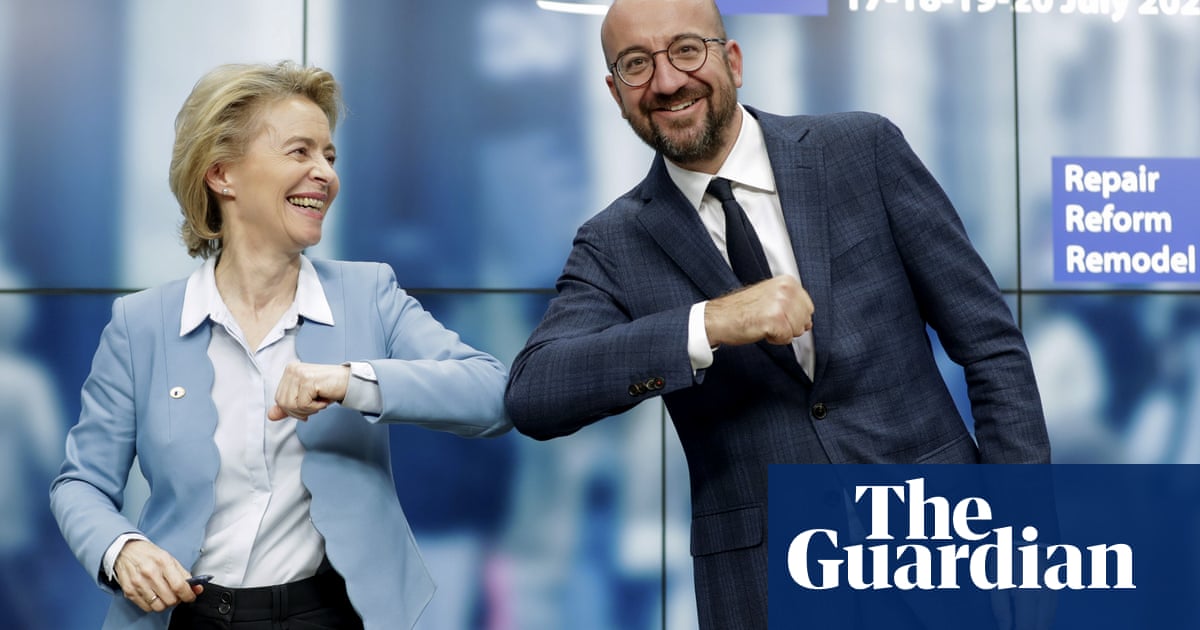