"Very little progress" has been made in the latest round of UK-EU trade talks, the UK government has said.
The UK's negotiator David Frost said a far-reaching free trade agreement could be agreed before the end of the year "without major difficulties".
But he said the process was being held up by the EU's desire to "bind" the UK to its laws and standards and by disagreements over fishing rights.

Sid said:
And furthermore the two most important rules in life:
Rule 1: The teacher is always right.
Rule 2: If not, than rule 1 applies.

Did I mention before, that I'm a teacher?
Click to expand...

Sadly my headmaster never understood that. That lost her quite a few teachers (including me) before she finally saw the writing on the wall blackboard and resigned herself.

The UK just announced its own tariff system becoming effective 1st of January 2021. The percentage of goods without any tarriff is increased from 47 up to 60 %, and as a result for goods of around 62 billion pound the tariffs have been reduced or erased.

How to check the tariffs that will apply to goods you import when the UK Global Tariff takes effect on 1 January 2021.

“There should be more realism in London in the coming period if they want an orderly agreement to withdraw from the single market and customs union,” he said, adding fishing, competition conditions and governance rules were the toughest areas.

“But we will not make progress there if the British continue to pick and choose the best of both worlds for themselves,” he said, adding a deal by the end of this year was “extremely difficult, but still possible”. 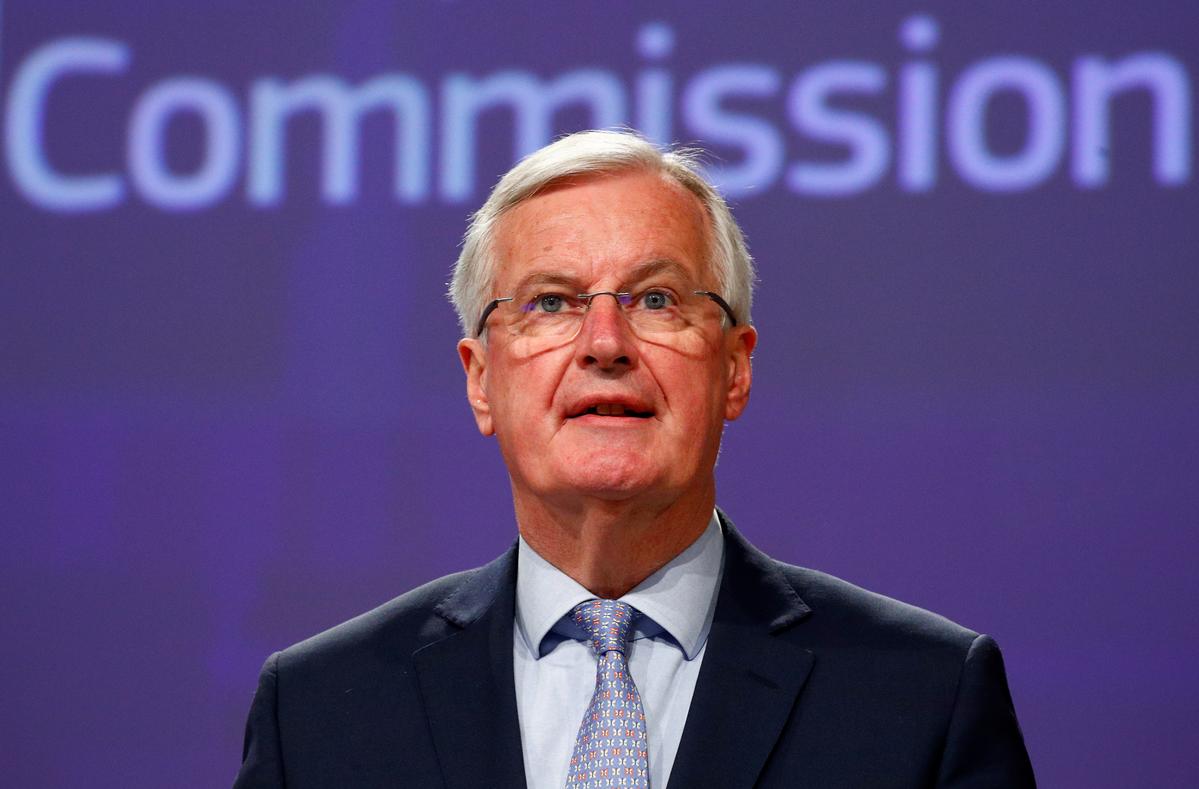 EU's Barnier tells Britain not to cherry pick in talks

Britain must be more realistic if it is to clinch an orderly agreement on leaving the single market and customs union, the European Union's chief Brexit negotiator Michel Barnier told Germany's Deutschlandfunk radio on Thursday.

BTW the EU is open for another two year extension of the transition period, but the UK must make the enquiry until 1st of July. An offer the UK has dismissed so far. 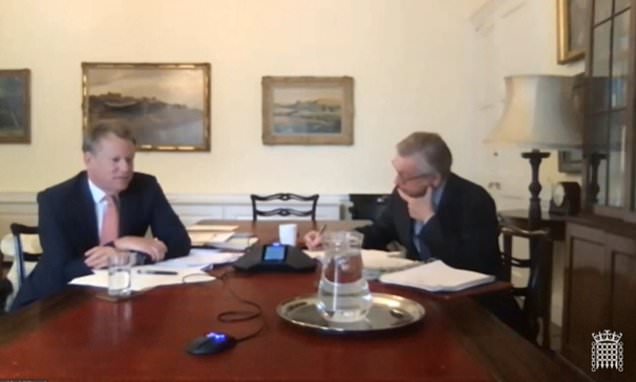 Michel Barnier has repeated that the bloc is 'open' to prolonging the standstill period, as governments focus on the coronavirus crisis.

Oh man.. in my Opinion the EU had ALREADY bend over so many times to extend timelines. I really wonder how much more patience is in there.
Somehow here noone talks that much about that topic anymore. Its more like .. "Yeah, there was something.. who cares." state at the moment.
Maybe, because the pandemic fills all aviable news slots, i dont know.
Reactions: Sid

Good to see the UK was able to regain their sovereignty by rejecting the EU, to me looks like another plot by the Germans for dominance of the continent.
Reactions: Katheryne Helendale, Govi and Ryanna Enfield

He's not quite clear on the meaning of 'sovereign'.
Reactions: Govi

Compared the ravage the Corona virus economically will spread, the economical losses that the Brexit will cause are peanuts on the EU side.
So I think the UK has very little in their hands to put pressure on the EU to start handing over the goodies to the islands on the other side of the North sea.
So it is up to the UK as I see it.
But hey, they still have plenty of time before the next deadline, right?
So where is the can? I found the road already.

Sid said:
Compared the ravage the Corona virus economically will spread, the economical losses that the Brexit will cause are peanuts on the EU side.
So I think the UK has very little in their hands to put pressure on the EU to start handing over the goodies to the islands on the other side of the North sea.
So it is up to the UK as I see it.
But hey, they still have plenty of time before the next deadline, right?
So where is the can? I found the road already.
Click to expand...

The concessions and compromises, if there are going to be any, will presumably be made right at the end of process, after direct discussions between Johnson, Barnier, and some of the EU heads of government.

Everyone is going to want some personal negotiating triumph they can point to when trying to sell some unpopular aspect of the agreement to their own legislatures, so I suspect it was preordained from the start that that the talks will end in deadlock of some sort, and the important question is whether they also end with some solutions that can then be used to demonstrate how brilliant Johnson, Macron, Merkel and the rest are at producing a mutually acceptable solution.

Johnson's already proved on many occasions that he's completely untroubled by boring stuff like consistency, truthfulness, principle or shame, as the DUP discovered a few weeks ago when he casually agreed that yes, there would be customs checks between NI and the Mainland after all.

It'll happen, or not, when it happens, or doesn't. 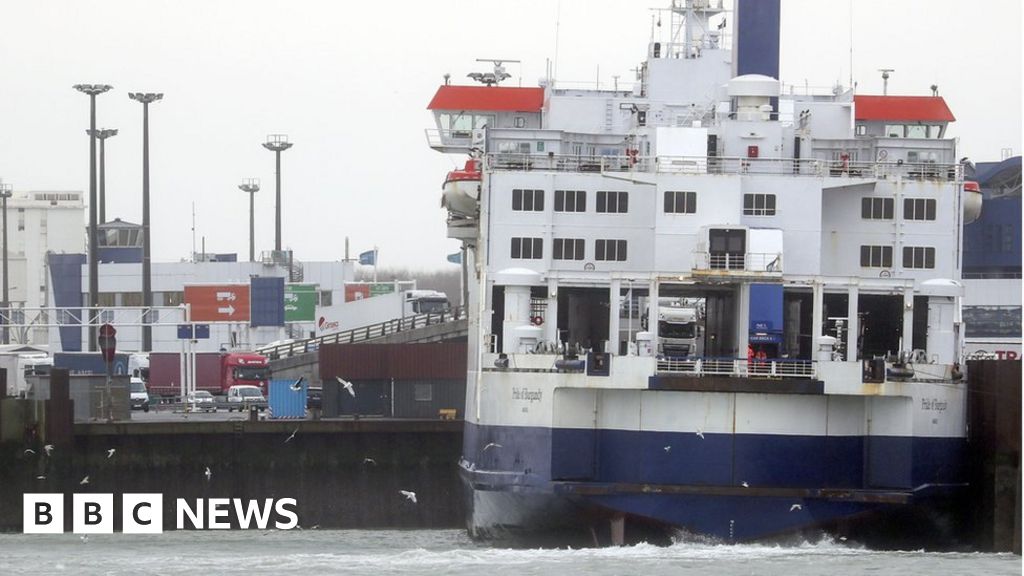 A "flexible approach" will be taken on import controls, due to the impact on business of coronavirus.

Boris Johnson confirmed again last Friday that there will be no extension of the negotiation period past December. 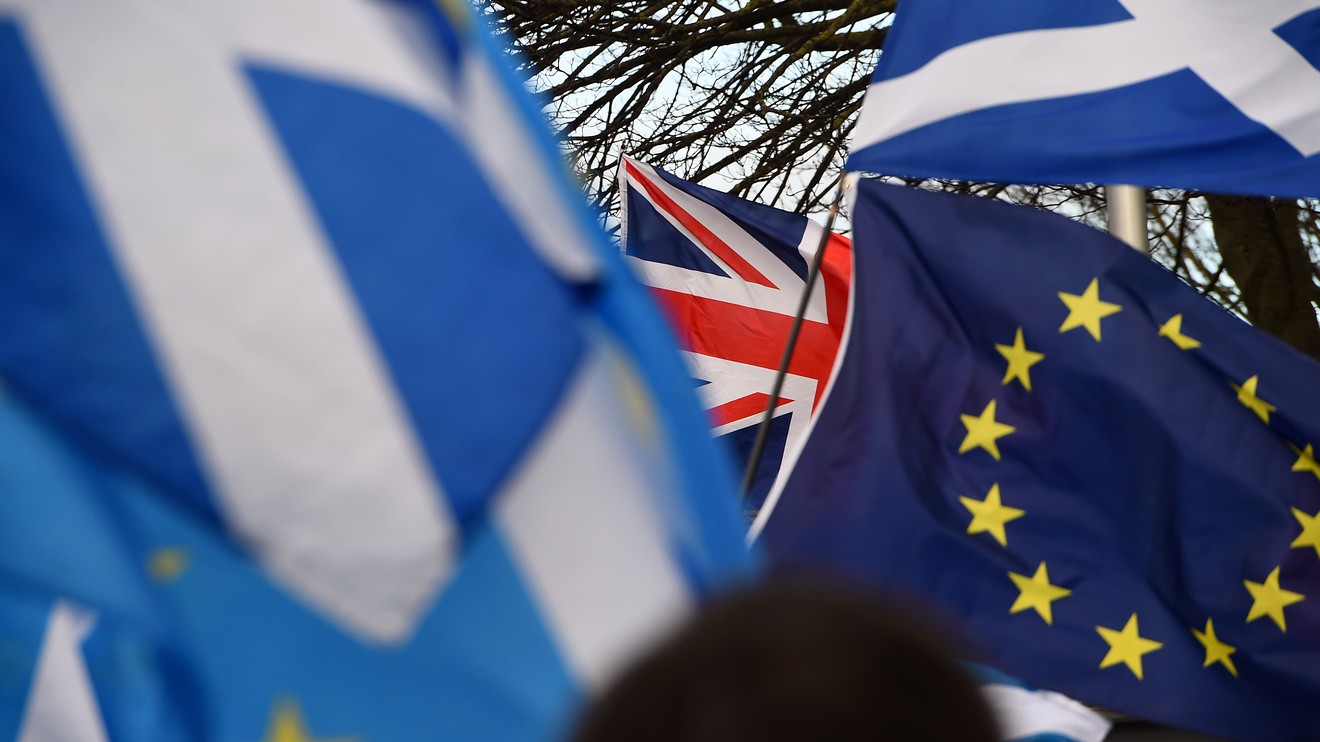 In 2021 the current relationship between the U.K. and European Union will end and any agreement between the two sides will come into effect, if any.

It's a bit late for voters remorse, if you ask me.
A nice chunk of the Tory leaders were advertising a no deal Brexit before the last elections.
So no real surprises there.

Sid said:
It's a bit late for voters remorse, if you ask me.
Click to expand...

I think of it as voters' penitence, because to get out of this is going to require them saying an unbelievably large amount of Our Fathers and Hail Marys.
Reactions: Sid

I've given up trying to predict what's going to happen, but I suspect that Johnson's main concern about any eventual agreement is getting it through Parliament.

Johnson is, as I keep on saying, completely unencumbered by any concerns about principle, truthfulness, honesty or even shame, so he's not going to be worried about going back on his previous red lines and ditches he's said he'll die on.

He just wants, in the words of his election slogan, to "Get Brexit Done", which is what he was elected to do, and he knows that, when it comes down to it, he'll get any sort of deal through Parliament, since because because he knows no one other than the lunatic fringe of the Conservative Party actually want a no-deal Brexit, he knows he can force it through with Opposition support.

I could be wrong -- I was about the referendum and about how the election would turn out, after all -- but I think they're keeping very quiet about the fact that they'll end up discovering a lot of red lines were, in fact, vague guidelines rather than anything else, particularly now Covid 19 has trashed all previous assumptions, and that anyone who really thought No Deal Is Better Than A Bad Deal should have stuck with the woman who kept on telling us that, because they want to ram it through this autumn, with as little time for argument as possible, and then get on with Covid-19 and its consequences.
Reactions: Sid 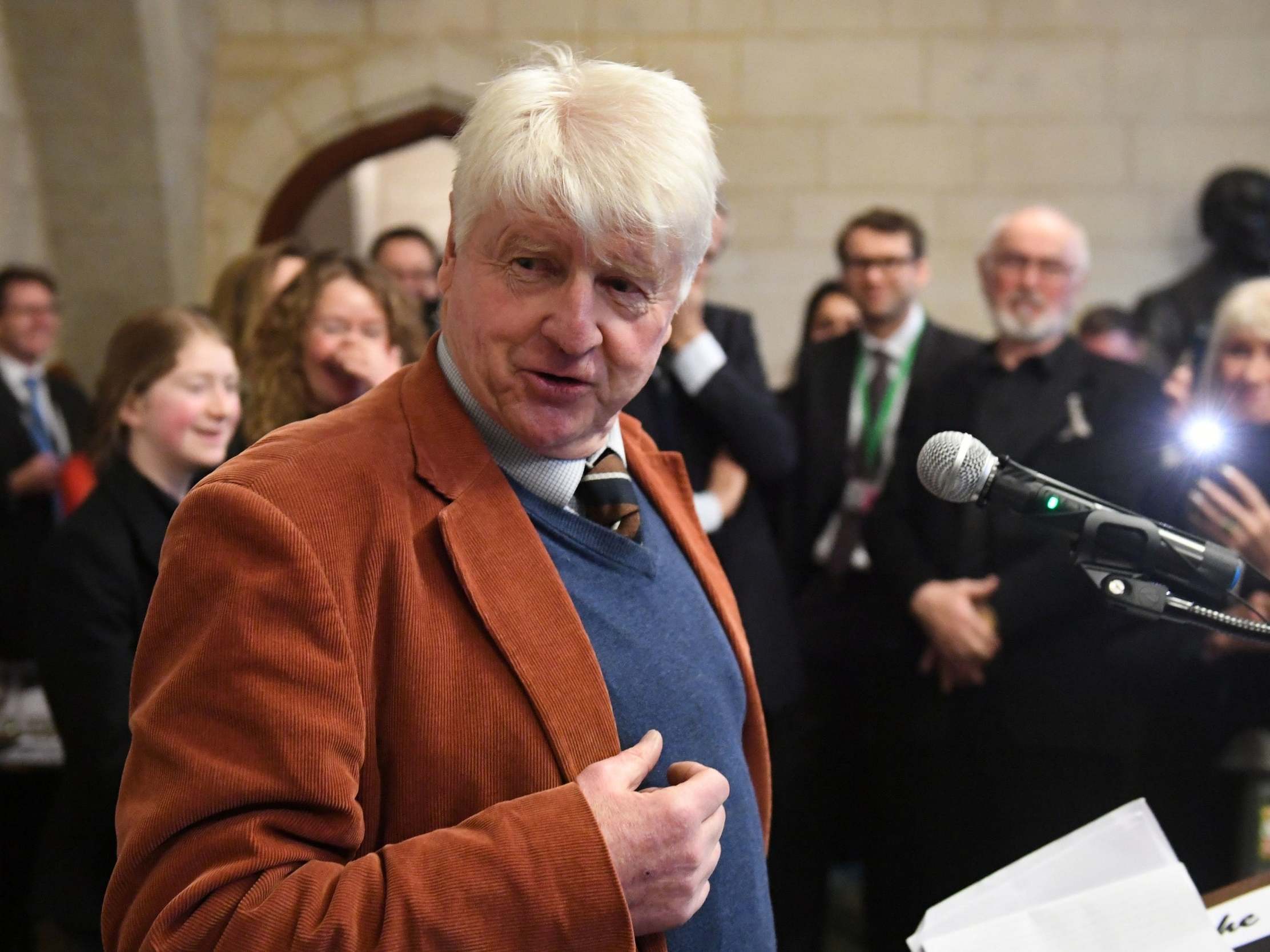