Sid said:
Spain and certainly Italy are trying to get their financial disasters (that they build up during the last decade) fixed with cheap money, payed for by the countries that did get their finances in good shape (with lots of unpopular laws (pension age to 67 etc) and cuts) after the last financial crisis.
Italy, Spain and even France acted more or less like financial Banana Republics. They have let their national dept grow and grow and grow as if only the sky was the limit.
Click to expand...

That's exactly the arrogant snubbish attitude which will finally break the EU into pieces.

Bartholomew Gallacher said:
That's exactly the arrogant snubbish attitude which will finally break the EU into pieces.
Click to expand...

If the attitude of the southern countries doesn't change in the end, I'm fine with that.
They have been warned over and over again. Had plenty of time to reform their financial household during the last economic thriving period. They didn't.
Let it break. And a new alliance can be made with countries that have the same ideas about economics and finances.
Germany, the Benelux, The Scandinavian and Baltic states, and if France is prepared to get their financial act finally together, France will be fine as a member too.

We are not the Santa Claus countries. The Northpole isn't our territory.

Imagine you go to a bank and ask for a million pounds.
Of course they will have a few very basic questions:
1 How will you spend that money, show us your business plan?
2 How and when will you be able to pay the money back?

Some of the countries who want Euro bonds, like Italy and Spain, don't even have these basic answers.
They only want the money and the rest is non of our business.
What kind of fools would we (northern countries) be to go along with that? 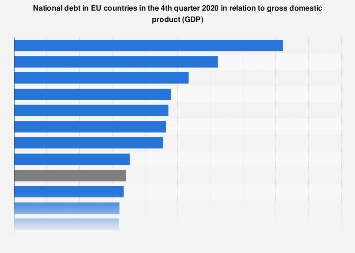 In the third quarter of 2019, Greece's national debt was the highest in all of the European Union, amounting to 178.2 percent of Greece's gross domestic product, or about 369 billion U.S.

It's so odd. The US would've marched into Great Britain and explained, in no uncertain terms, that Brexit was not going to happen. That may end up happening out west before long. But the EU is ready to kick out trouble makers and ne'er do wells and let the whole thing dissolve. Polar opposite politics that is.

The EU is extremely good in making compromises.
So in the end things will most likely be solved.
Reactions: Govi

Khamon said:
But the EU is ready to kick out trouble makers and ne'er do wells and let the whole thing dissolve. Polar opposite politics that is.
Click to expand...

No we're not, Hungary and Poland are still in and no one understands why.
Reactions: Sid

and Greece as well

The UK and and EU negotiators have agreed to stage three further rounds of talks on a post-Brexit trade deal.

The new timetable was confirmed in a joint statement, which described the talks as "constructive".

The UK government thinks that they can put the EU under pressure by kicking the can down the road once again. But the EU knows that the UK will find out, that they need the EU badly. There can always be negotiations after 2020, only than the EU will hold even better cards. If needed Barnier will helpfully provide the gun so that the Tories can shoot in their own foot.
Reactions: Govi

The IMF has suggested the UK and the EU should "not to add to uncertainty" from coronavirus by refusing to extend the period to negotiate a post-Brexit trade deal.

Managing director Kristalina Georgieva, when asked what she thought about the prospect of no trade deal this year and no extension to talks, told the BBC that because of the "unprecedented uncertainty" arising from the pandemic it would be "wise not to add more on top of it".

The EU is totally convinced that the end of 2020 is not a workable deadline at all.
In that short time period it is impossible to get a coherent deal put together.
But it takes two to tango.

The UK won't do it - period. Of course it would make sense, but that's not what the Brexiteers are about.
Reactions: Govi

Sid said:
The EU is totally convinced that the end of 2020 is not a workable deadline at all.
In that short time period it is impossible to get a coherent deal put together.
But it takes two to tango.
Click to expand...

The problem is that asking for an extension will require an Act of Parliament and will be very contentious in the Conservative Party, so nothing's going to happen until Johnson's recovered from the virus and, ideally, the government have the present crisis under control with new hospital admissions starting to fall, so they can focus on what happens next.

I would imagine they'll have to ask for an extension, not only because it's impossible to agree a deal in the time available but also because the world (including the British Conservative Party) is now very different from what it looked like in December.

But I don't think they want to think about anything right now that's not connected to getting through the next few weeks. 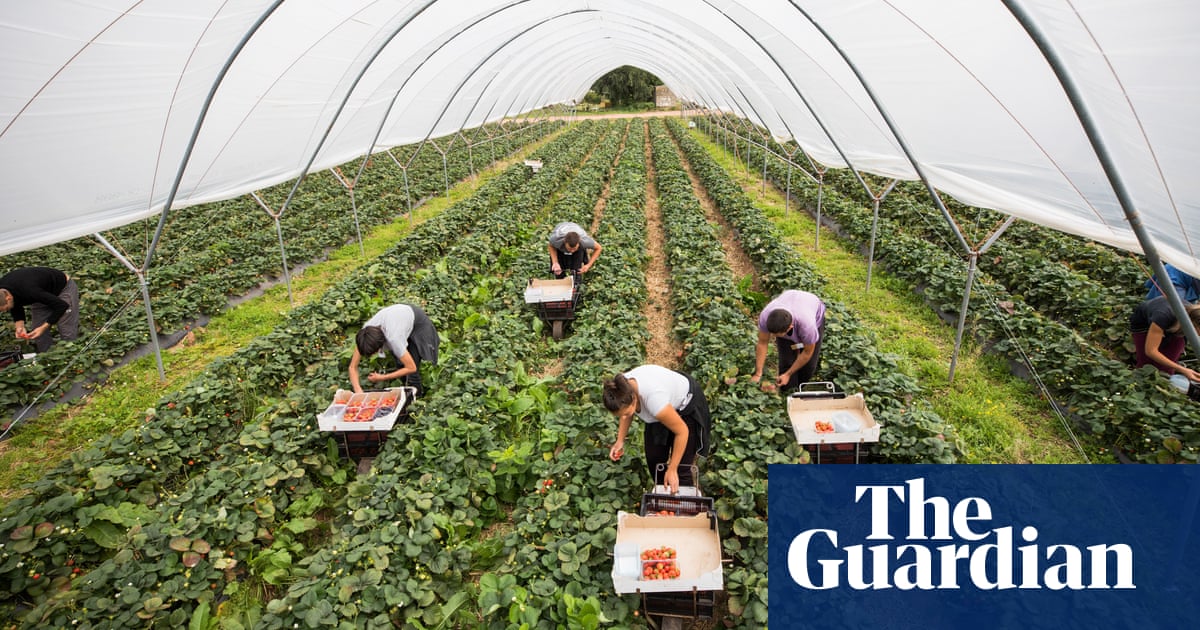 Per my understanding the parliament would have to take back the act passed earlier this year which prevents asking for an extension.

And in a government ruled by Tories this is really unlikely to happen.

Bartholomew Gallacher said:
Per my understanding the parliament would have to take back the act passed earlier this year which prevents asking for an extension.

And in a government ruled by Tories this is really unlikely to happen.
Click to expand...

Yes, but if you'd have asked Boris Johnson at the time whether he intended, by April, to have introduced measures similar to those now in place, and likely to remain so for several months, at least, he'd probably have said that was pretty unlikely to happen, too.

I'm not going to try to predict what they'll eventually decide, but I am pretty sure no decision will be taken until the summer, now.

Certainly this is not the right time for the government to take its eye off the main issue at the moment and Brexit is not yet as urgent a problem as is Covid-19. It's a decision that can safely be postponed until the government has a better idea of the course the emergency is likely to take.
Reactions: Govi

The world seems sadly out of luck: SARS-CoV-2 should be infecting and killing dopes like Farage and Trump. Instead, we seem as afflicted by them as ever.
Reactions: Aribeth Zelin and Tirellia

With friends like this you have no need for enemies. Labour Chief Jeremy Corbyn has been sabotaged in the 2019 electional campaign by his own parties head office, whose leader he was back then already for quite some time.

His HQ considered some slogans from Corbyn as too much left-wing. They ordered them though as very specific targeted ads on Facebook and other media, which only Corbyn, his close circle and some journalists were being shown.

For ordinary voters different ads were displayed instead. 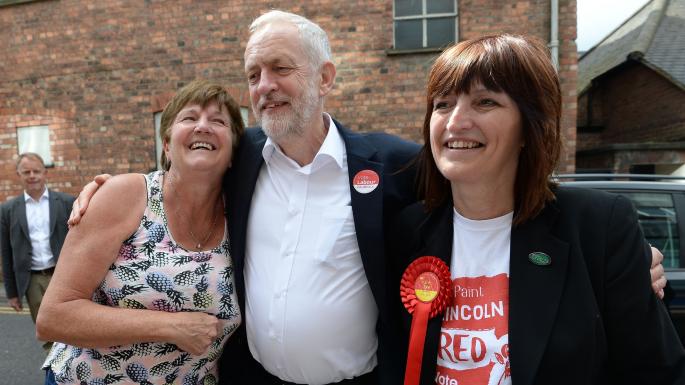 Labour officials ran a secret operation to deceive Jeremy Corbyn at last year’s general election, micro-targeting Facebook adverts at the leader and his closest aides to convince them the party was