There will be no automatic deportation for EU citizens - No 10

EU citizens will not automatically be deported if they fail to sign up to the settled status scheme by the 2021 deadline, Downing Street has said.
The confirmation comes after European Parliament Brexit co-ordinator Guy Verhofstadt said he had been given the assurance by the UK government.
Under the settlement scheme, EU citizens living in the UK can apply to stay in the country after Brexit.
So far the number of applicants to the scheme has hit more than 2.7 million.
Nearly 2.5 million EU citizens have been told they can live and work in the UK after Brexit, while six "serious or persistent" criminals have had their applications rejected.
Click to expand...

Stora said:
There will be no automatic deportation for EU citizens - No 10


No automatic deportation for EU citizens, says No 10
Click to expand...

Strange, I thought this was exactly the kind of thing that some voters were voting for.
Reactions: Beebo Brink, Ryanna Enfield, Grandma Bates and 1 other person

In one sense, nothing will feel different on Feb 1, since even though we are no longer members of the EU, all we will be treated as members of the EU, and will behave as if we were, until the end of the year, except that we will no longer have a voice in policy making, or have members in the European Parliament, and far from Brexit being over and done with, the negotiations about our future relationship with the EU will continue.

However, everything will change in that we will no longer be treated by the EU as a member country for the purposes of negotiation.

We'll now be one external state negotiating with the EU27, and will discover very rapidly that we have to accept what they're prepared to give.

All this may come as an unpleasant surprise to the Conservative back benches and to the Brexit-supporting press, and it will be interesting to watch how they respond when reality can no longer be ignored.

They've got the government they wanted with a thumping majority, so let's see who they blame now.
Reactions: Aribeth Zelin, Arkady Arkright, OrinB and 5 others 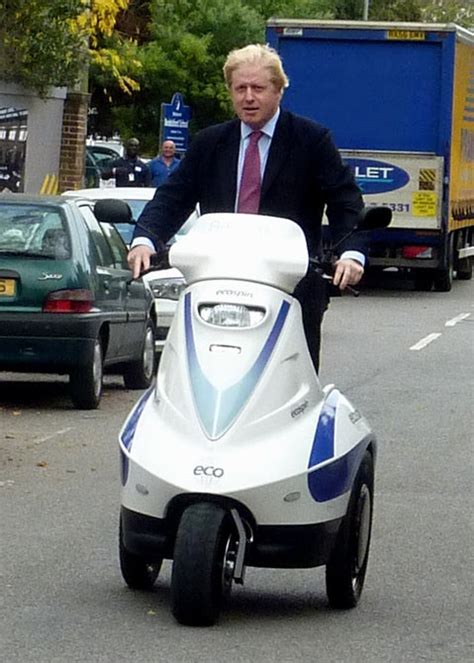 Lengthy article, which appears to be the first of a series, gives an inside account of some of the reasons why Labour lost the General Election in the UK last month: 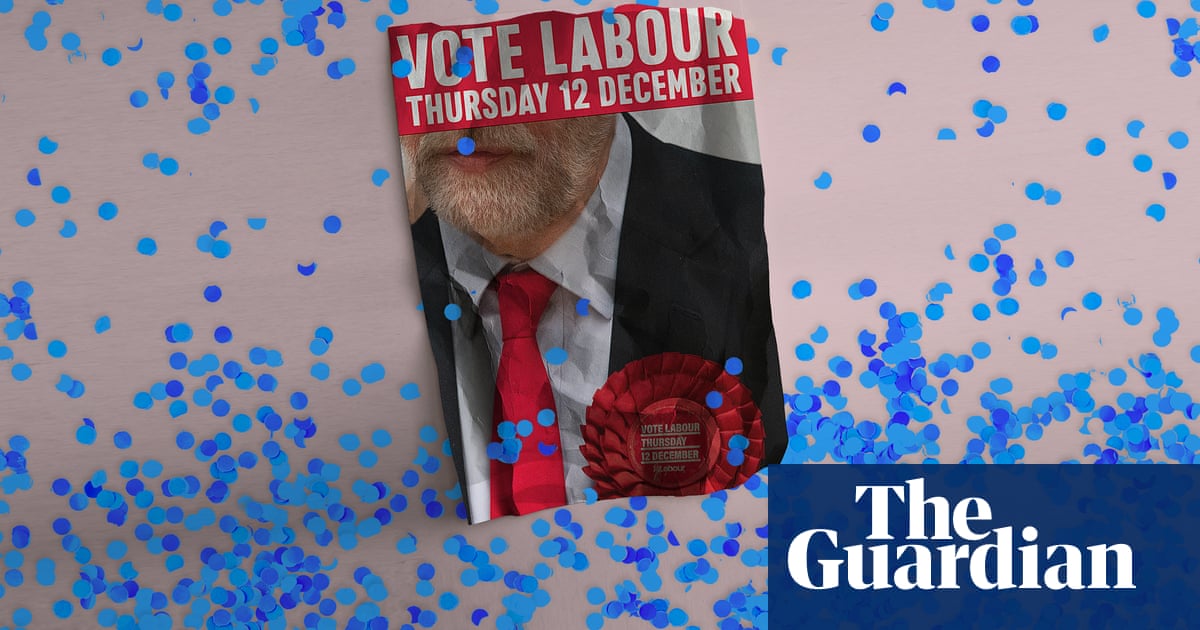 'Crushed by Brexit': how Labour lost the election

In the first of a new series, leading figures in party’s campaign tell of tactical spats, mixed messages and frayed tempers

Of particular interest to Brits, of course, but I think the picture of the problems faced by the people running the campaign is of general interest (and particularly so, perhaps, to people the US)

'Crushed by Brexit': how Labour lost the election

In the first of a new series, leading figures in party’s campaign tell of tactical spats, mixed messages and frayed tempers 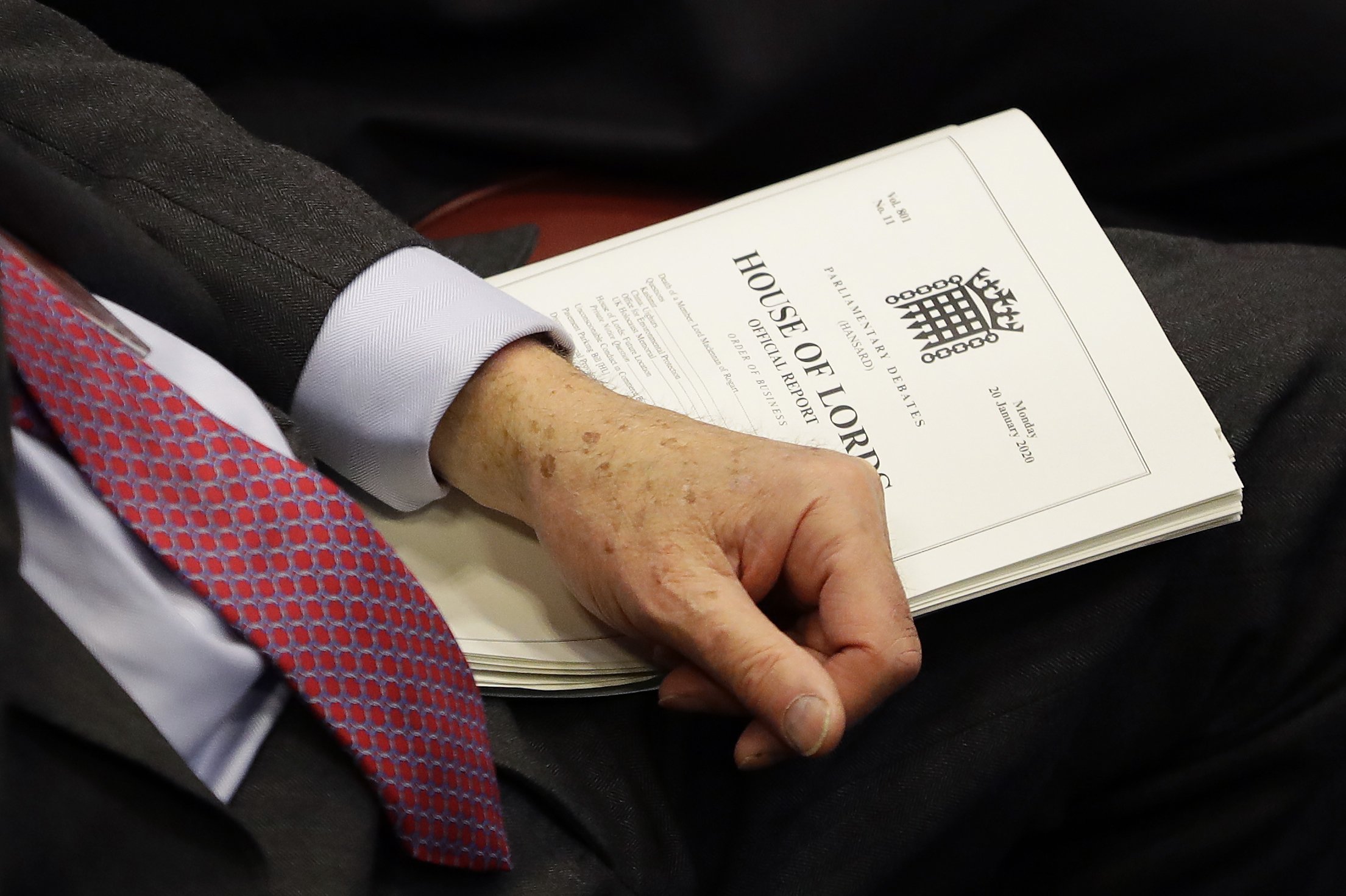 LONDON (AP) — Britain's Brexit bill passed its final hurdle in Parliament on Wednesday after the House of Lords abandoned attempts to amend it, leaving the U.K. on course to leave the European...

That became a formality after the announcement of the results of the general elections.
Reactions: Brenda Archer 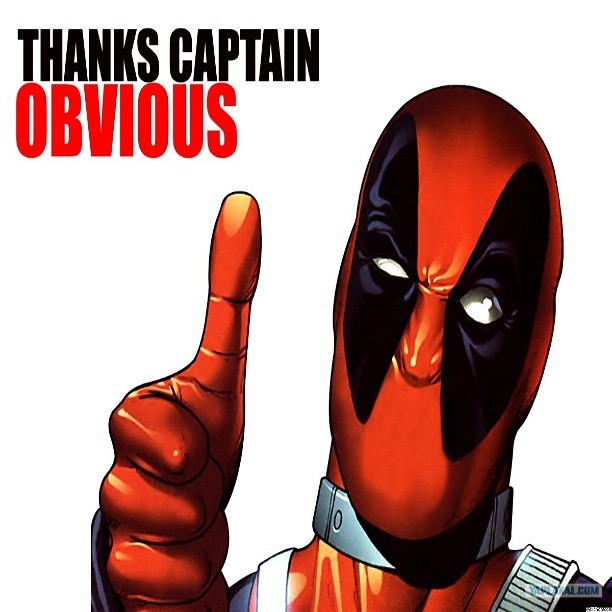 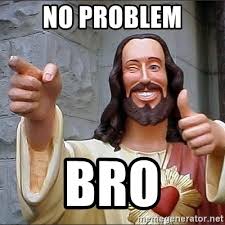 Glad to see you agree with "We're fucked", except you put it in nicer words...

Glad to see you agree with "We're fucked", except you put it in nicer words...
Click to expand...

Universities and Science Minister Chris Skidmore has said that the UK will not implement the EU Copyright Directive after the country leaves the EU.
Several companies have criticised the law, which would hold them accountable for not removing copyrighted content uploaded by users, if it is passed.

I suspect, though, that in practice any YouTube users based here in the UK, had we implemented Article 13 copyright law either inside or outside the EU, who weren't too bothered about IP rights (be they distribution rights or copyright in general) would have found the new laws no greater an inconvenience than, when the series was originally broadcast, did they find watching Game Of Thrones without subscribing to Sky Atlantic.
Last edited: Jan 24, 2020
Reactions: Stora and Brenda Archer

Not that it matters, now Jo Swinson is no longer an MP, let alone leader of the Lib Dems, but:

Bercow was speaking at a gig in a community centre in Holland Park to raise money for a local charity when he answered questions on his time in the House of Commons overseeing the biggest political issue of modern times.

He claimed that a People's Vote was possible back in October when Boris Johnson had hit a paralysis in parliament.

"A short-term coalition government to administer and deliver a People's Vote might have been formed," he is quoted by the Spectator as saying.

But he claimed that the failure was politicians - particularly the Lib Dems and Labour - not working together.

He said: "Jo Swinson wasn't prepared to allow Jeremy Corbyn to be temporary prime minister. But the fear that this would lead to years and years of Corbyn and John McDonnell is for the birds."

Bercow said that this failure stretched to the strategy of backing an election too.

He said that a "mirage" had led Swinson to believing that she could form part of a new government.

"Jo Swinson saw some evidence that she might win 60, 80 or 100 seats, and [there would be] every chance of a coalition government."

He added: "Boris held his nerve".
Click to expand...

Former speaker John Bercow has claimed Remain’s best opportunity to stop Brexit was in October - and suggested they could have succeeded if they had managed to work together.