So BoJo speaks out of own experience, or what?

too 'frit' to appear on the climate debate, Alexander Boris DePfeffle Johnson sends his dad (and some nasty little rodent)

...and BoJo's dad is a well known remainer on top of it! Some Tories must be now fuming like mad...
Reactions: Govi 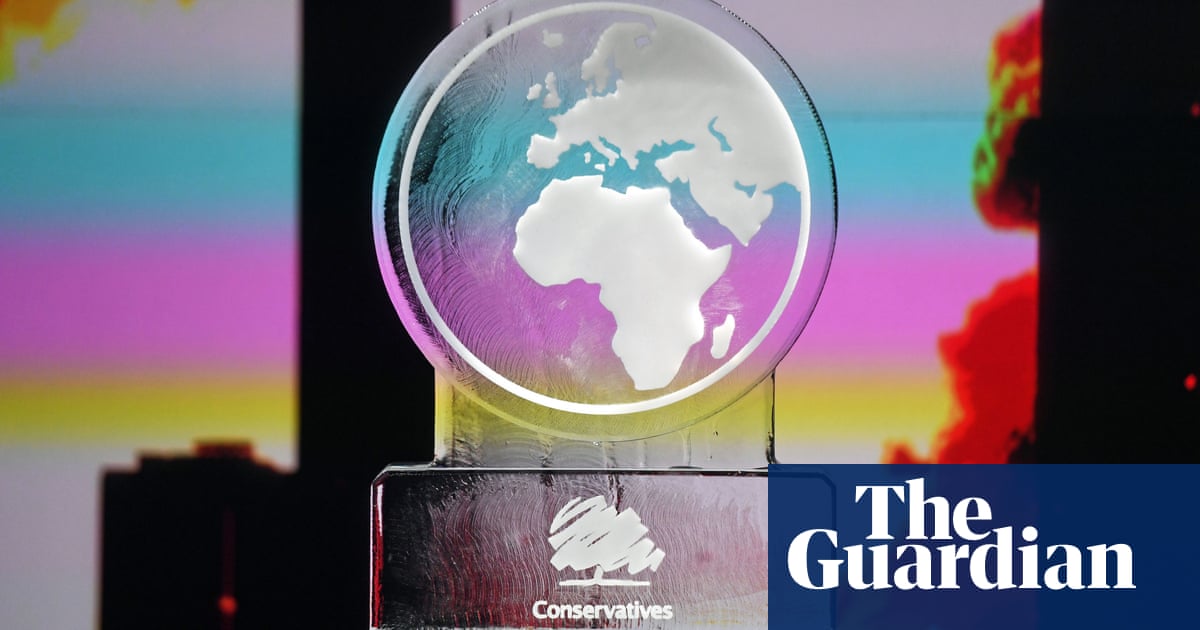 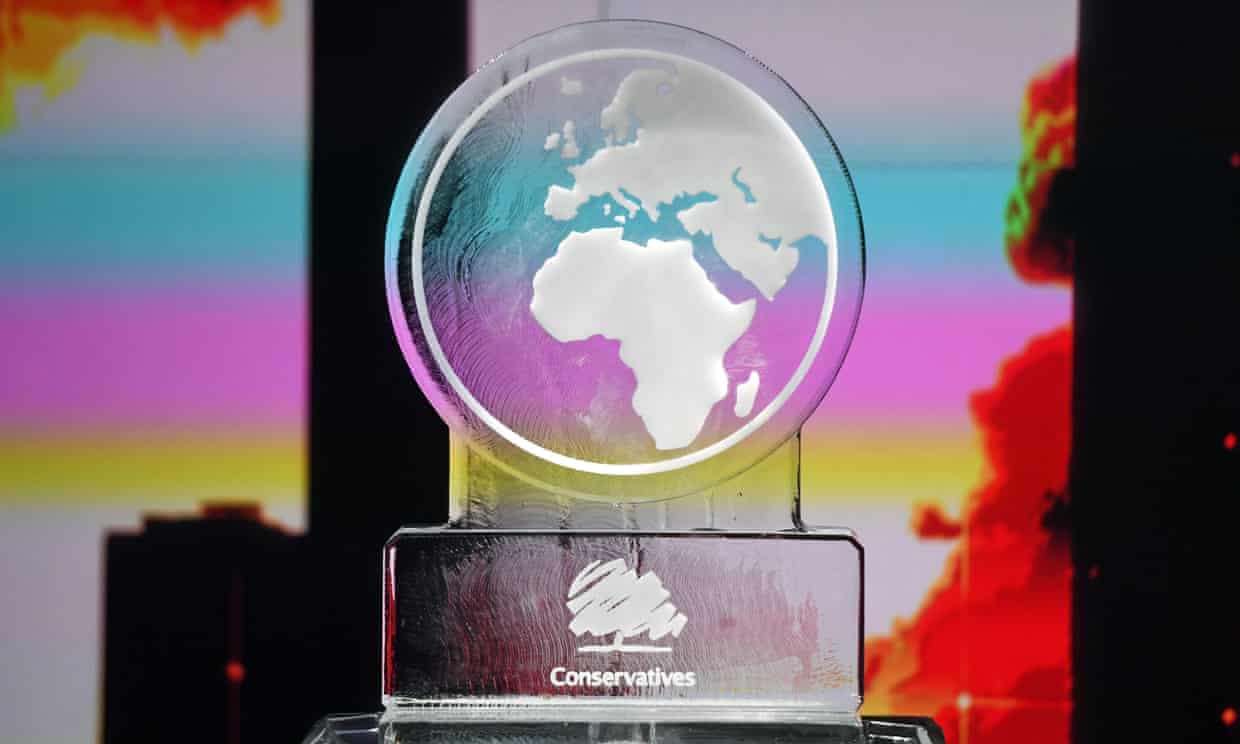 The Conservatives are threatening to review Channel 4’s broadcasting remit if they win the general election after the channel decided to replace Boris Johnson with a melting ice sculpture during its climate change debate.

A Tory source confirmed that the party would review Channel 4’s public service broadcasting obligations if Johnson is returned to Downing Street next month. Under the proposal, first reported by BuzzFeed News, they would “look at whether its remit should be better focused so it is serving the public in the best way possible”.

Ben de Pear, the editor of Channel 4 News, said the decision to replace Johnson and Farage with frozen water was justified. “These two ice sculptures represent the emergency on planet Earth, not in any human form but are a visual metaphor for the Conservative and Brexit parties after their leaders declined our repeated invitations to attend tonight’s vital climate debate.”

Clive Lewis, the shadow Treasury minister, said: “Boris Johnson is a coward and a bully. He thinks he is born to rule and is so used to getting his own way that he turns nasty when anyone dares challenge him. Britain deserves a prime minister that has enough of a backbone to face up to scrutiny.”
Click to expand...

I still think that Channel 4 should have followed the lead of the satirical news programme Have I Got News For You? when they replaced the then Labour deputy leader, Roy Hattersley, with a tub of lard after he'd pulled out of confirmed appearances on the show once too often.

To my mind, sculptures of Johnson and Farage, made of lard and slowly melting under the heat of the studio lights, would have made a great addition to the debate.
Reactions: Ava Glasgow, Govi, RealVioletWitch and 2 others

Following on from the success of sending daddy to channel 4 this time he's on BBC2 explaining how stupid the working class is. That should be good for picking up some votes. 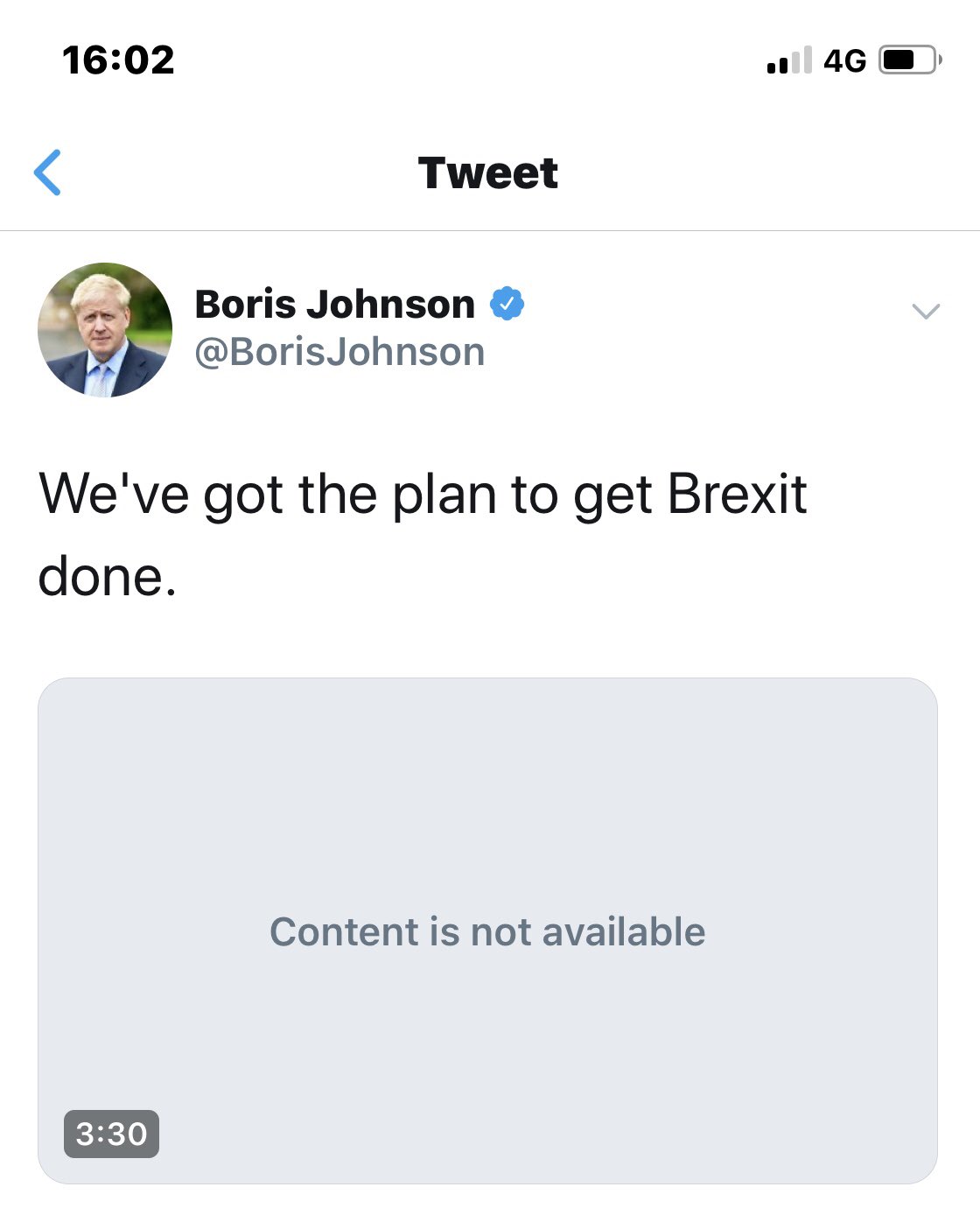 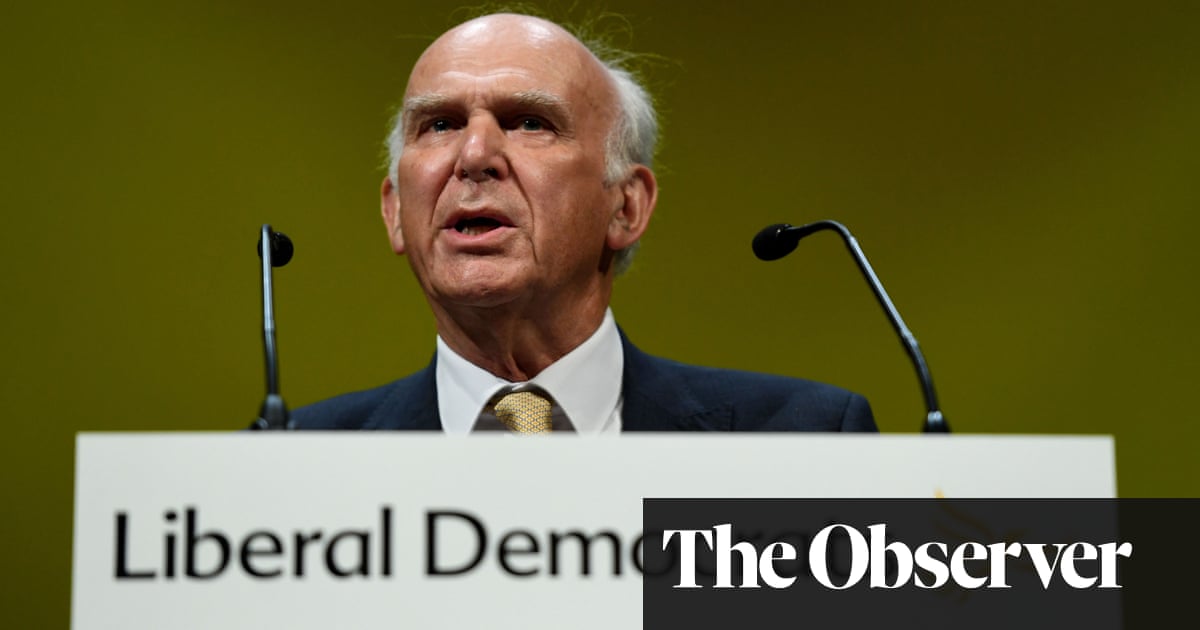 Innula Zenovka said:
Crikey -- now it looks as if his interview with Andrew Neil is in doubt:


He's already refused to do a second head-to-head with Corbyn and if he doesn't give Neil an interview, that will make him the one party leader so to do.

(For the benefit of US readers -- while Andrew Neil is himself a right-wing Conservative he is commendably tough with all the politicians he interviews, so I can see why Johnson is nervous).
Click to expand...

US tech firms want access to £10bn NHS health data Diluting data privacy rules after Brexit, as US negotiators have urged, could give companies access to 55 million health recordsALAMY A leading trade...

US tech firms want access to £10bn NHS health data Diluting data privacy rules after Brexit, as US negotiators have urged, could give companies access to 55 million health recordsALAMY A leading trade...

Don't do it!
Reactions: Brenda Archer, Govi, Ryanna Enfield and 1 other person 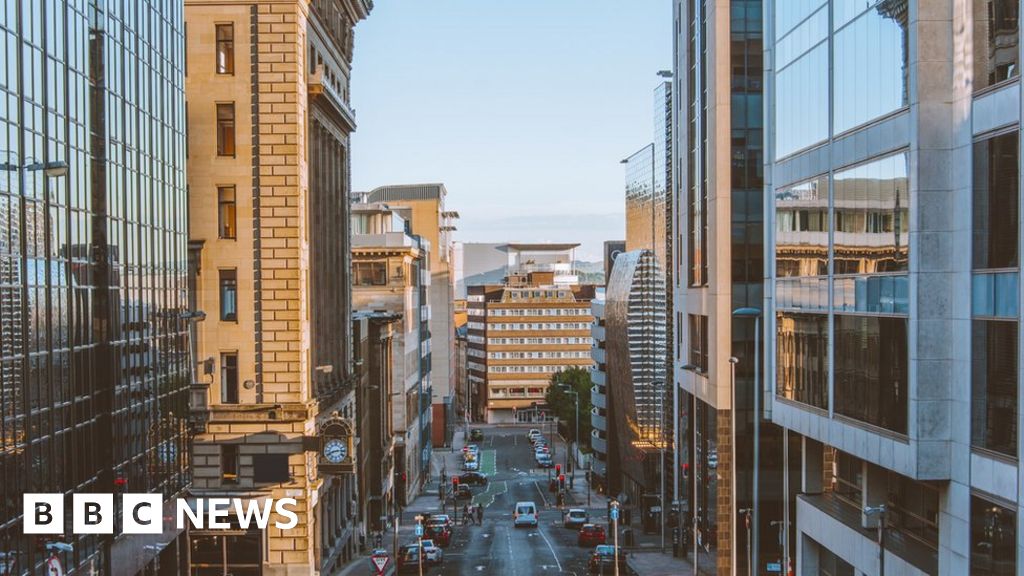 M&G blamed "Brexit-related political uncertainty" and difficulties in the retail sector for the freeze.

I almost suspect that the one dude was cut off before saying 'But Boris Johnson is a complete Wanker, so I won't be voting for him.'

Did I mention waiting?

Elections are never only about one topic. Of course people are discussing all other stuff as well, we've got to see how the result is going to be next Thursday and then we'll know more.
Reactions: Stora and Innula Zenovka

Its not ALL about Brexit Sid - Europe isn't THE only thing we think about during an election and deciding who to vote for
Reactions: Innula Zenovka

Of course there are more items that need attention. But I have the feeling that the Brexit topic is avoided as much as possible as subject.
And this is not just an election IMHO. It was mainly triggered because of te failure to solve the Brexit thingy. So that should be at least the main focal point in the campaining.
Reactions: Faithless Babii

Sid said:
Of course there are more items that need attention. But I have the feeling that the Brexit topic is avoided as much as possible as subject.
And this is not just an election IMHO. It was mainly triggered because of te failure to solve the Brexit thingy. So that should be at least the main focal point in the campaining.
Click to expand...

It's not being much discussed because everyone's tired of the issue and everyone with strong views on the matter has already made up their minds to vote for the candidate most likely to deliver either Johnson's Brexit deal by the end of January or to deliver a second referendum.

Other voters, who may regard it as important but not the most important topic will, obviously, want to consider the candidates' and parties' positions on a wide range of other matters, to the extent that Conservatives have frequently been mocked by their audiences for trying to pivot, no matter how clumsily, from any policy area they find difficult or uncomfortable to the ridiculous statement "but what really matters is that voting Conservative is the only way to Get Brexit Done by the end of January, so we can concentrate on other issues afterwards". 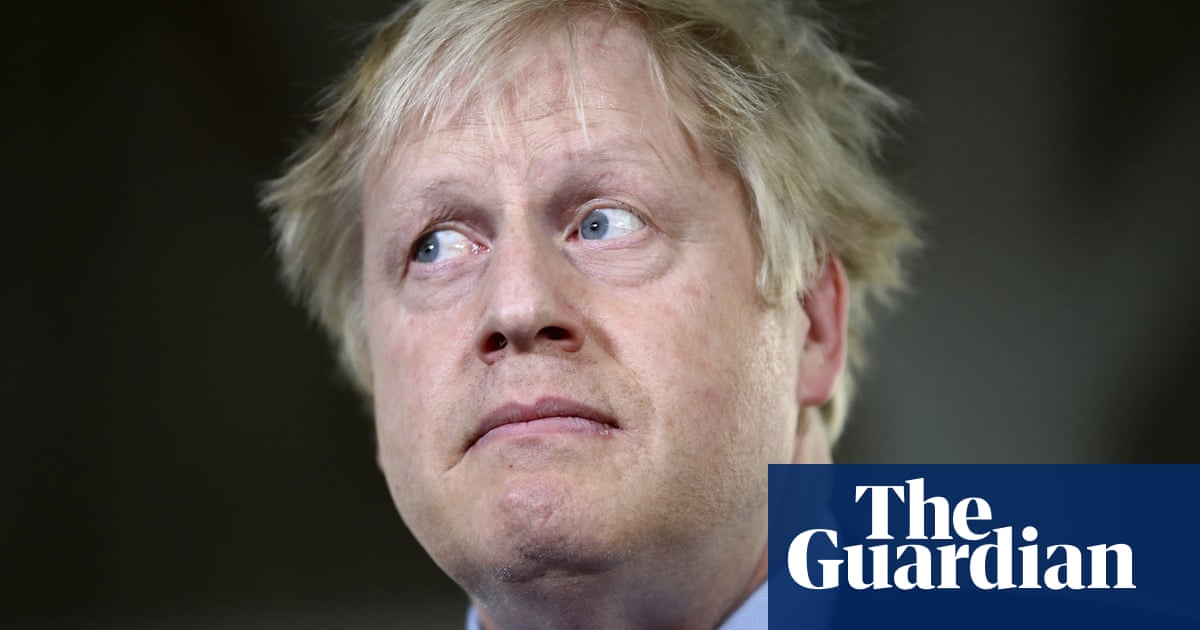