The cockatoo looks like he's saying "Hey baby, what's under there?" while the owl looks like she's saying "Get the fuck away from me you perv!". lol
Reactions: Knutz Scorpio, Govi, Sid and 1 other person 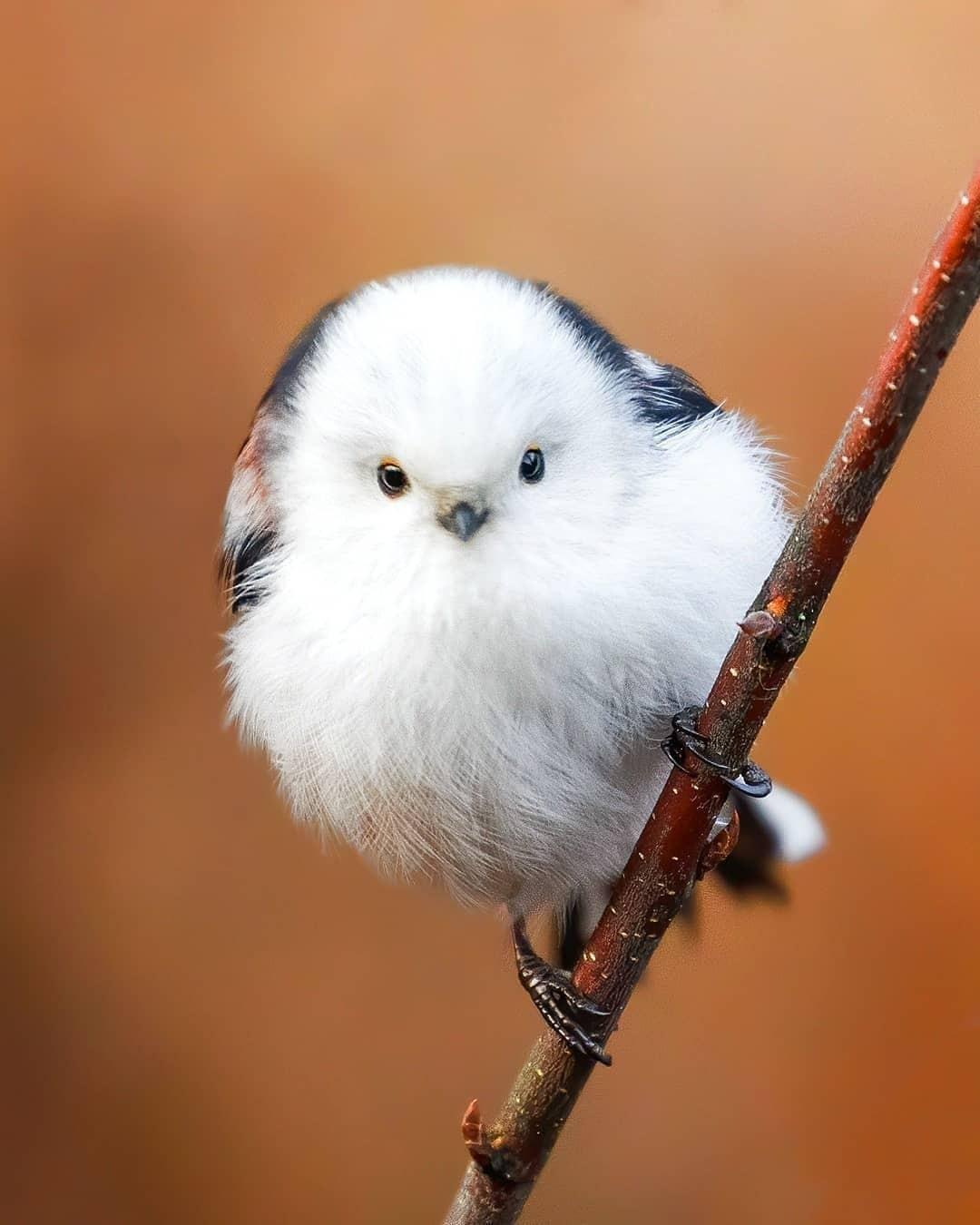 I am showing a tit.
Reactions: Essence Lumin, Fionalein, Tigar and 2 others

no no, this is exactley the right thread for tits, boobies annd cocks

Can't you see the CRAZY in the tit's eyes?
Reactions: Tigar 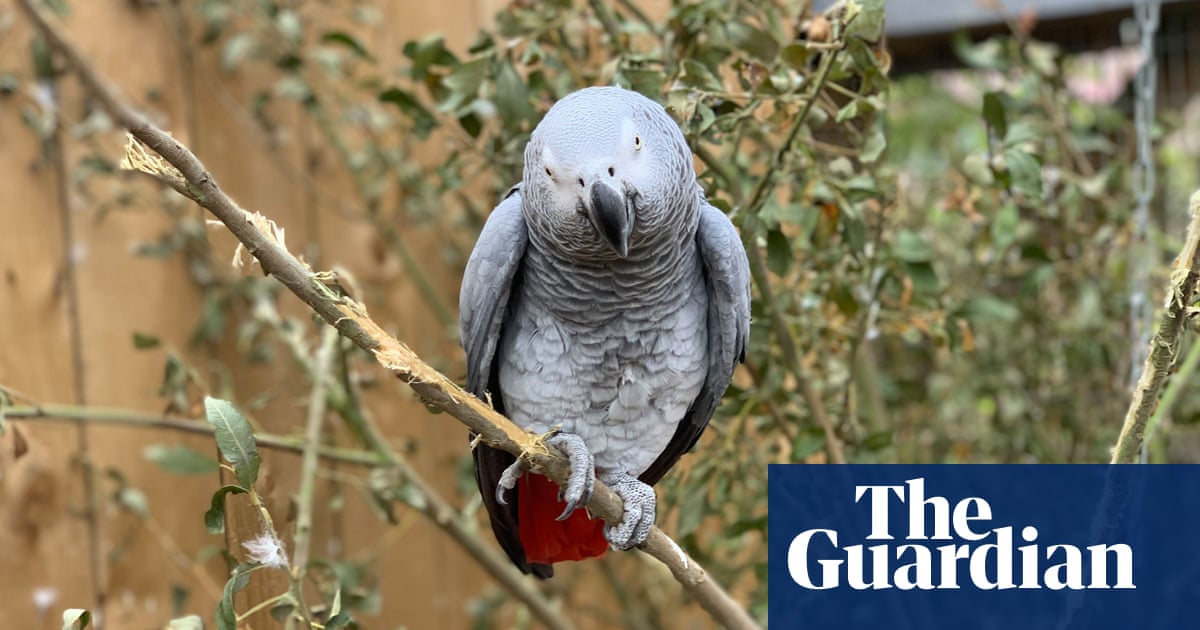 Swearing parrots separated after telling folk where to go

Five foul-mouthed parrots have been separated after learning to swear at a Lincolnshire zoo.
The parrots – named Billy, Elsie, Eric, Jade and Tyson – joined Lincolnshire Wildlife Park’s colony of 200 grey parrots in August. But soon after, they started encouraging each other to swear.
“We saw it very quickly – we are quite used to parrots swearing but we’ve never had five at the same time,” Steve Nichols, CEO of the wildlife park, told PA. “Most parrots clam up outside, but for some reason these five relish it.”
Click to expand...

The collective noun for crows is a "murder", unless there are nineteen of them. Then its called the CORVID-19.
Reactions: Maggy Hazelnut, Knutz Scorpio, Innula Zenovka and 1 other person

danielravennest said:
The collective noun for crows is a "murder", unless there are nineteen of them. Then its called the CORVID-19.
Click to expand...

You don't get to make that joke unless you're presently feeding a murder of crows. 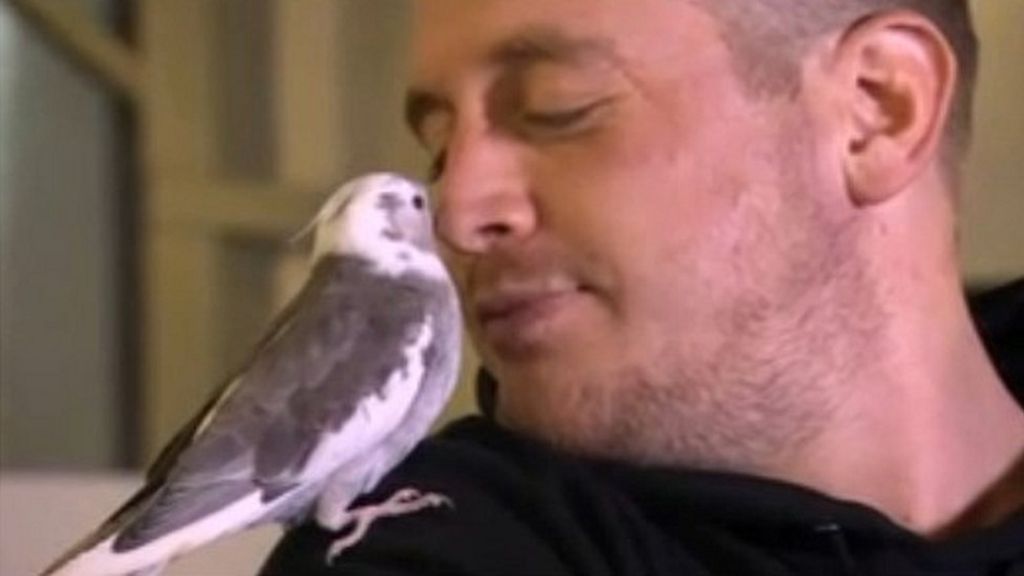 A cockatiel who flew from his cage is reunited with owner after farmers heard him singing the theme.
www.bbc.co.uk
Reactions: Govi, Argent Stonecutter, Maggy Hazelnut and 1 other person

I am sad that they feel they have to explain what the Addams Family is.
Reactions: Govi and Isabeau

I love geese. They’re so “I don’t give a fuck”. They can fly but it’s so much more satisfying for them to make everyone stop and wait. 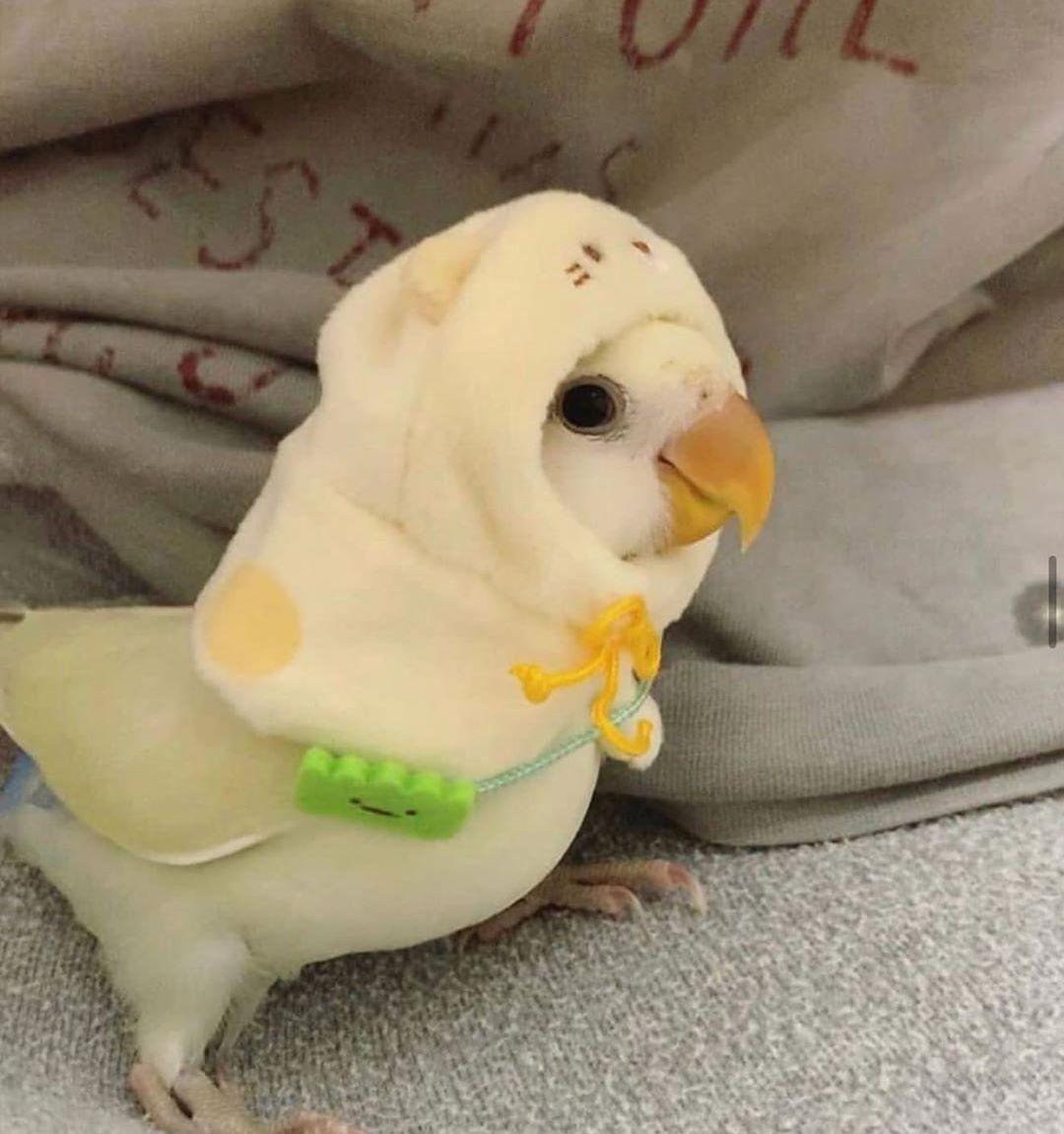 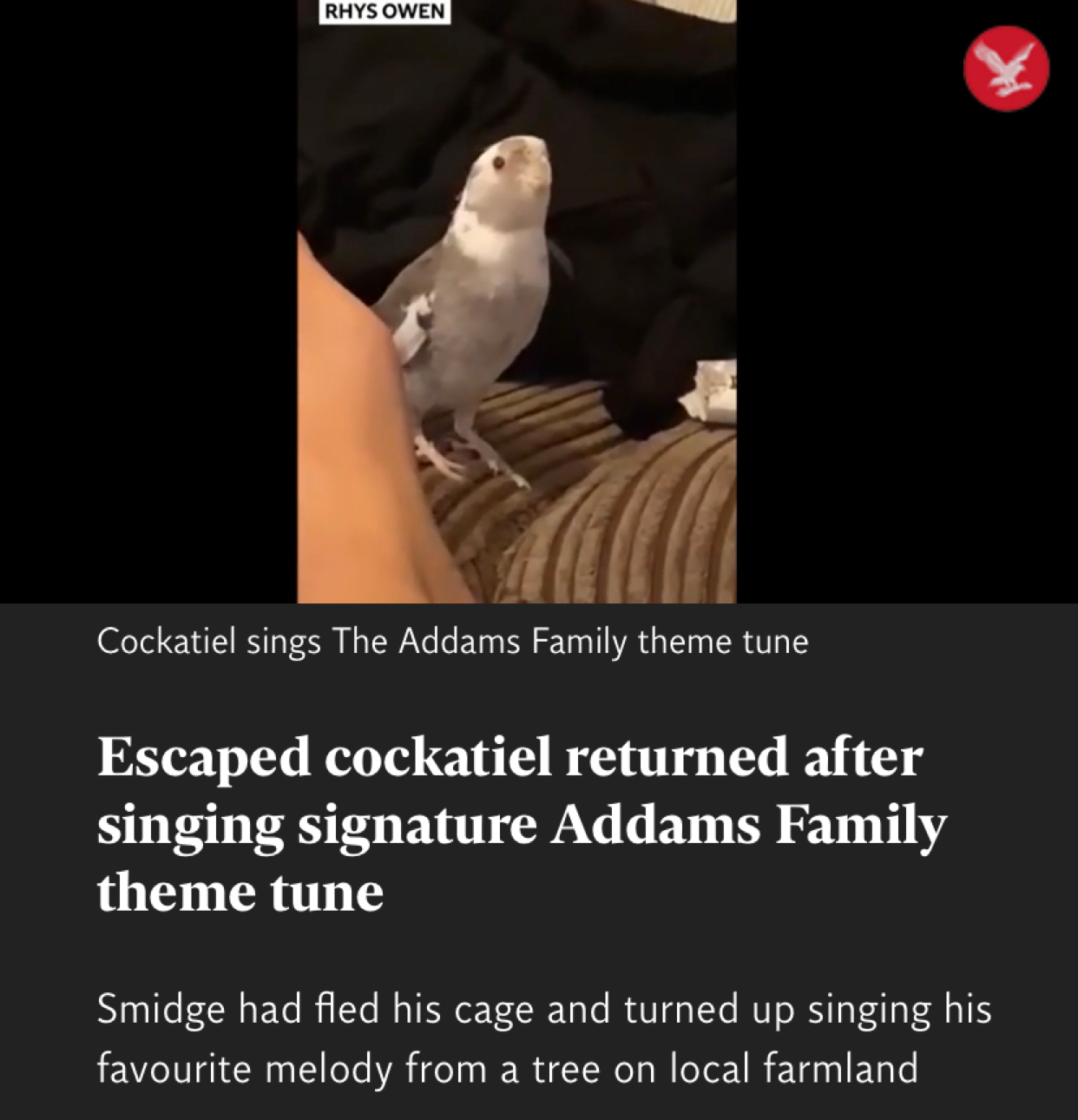 A six-month-old cockatiel, who went missing in Merseyside earlier this week, was tracked down after he was found whistling the Addams Family tune. Smidge sparked a desperate search after fleeing from his cage while owner Rhys Owen was attempting to put him in the car. Rhys began driving around...