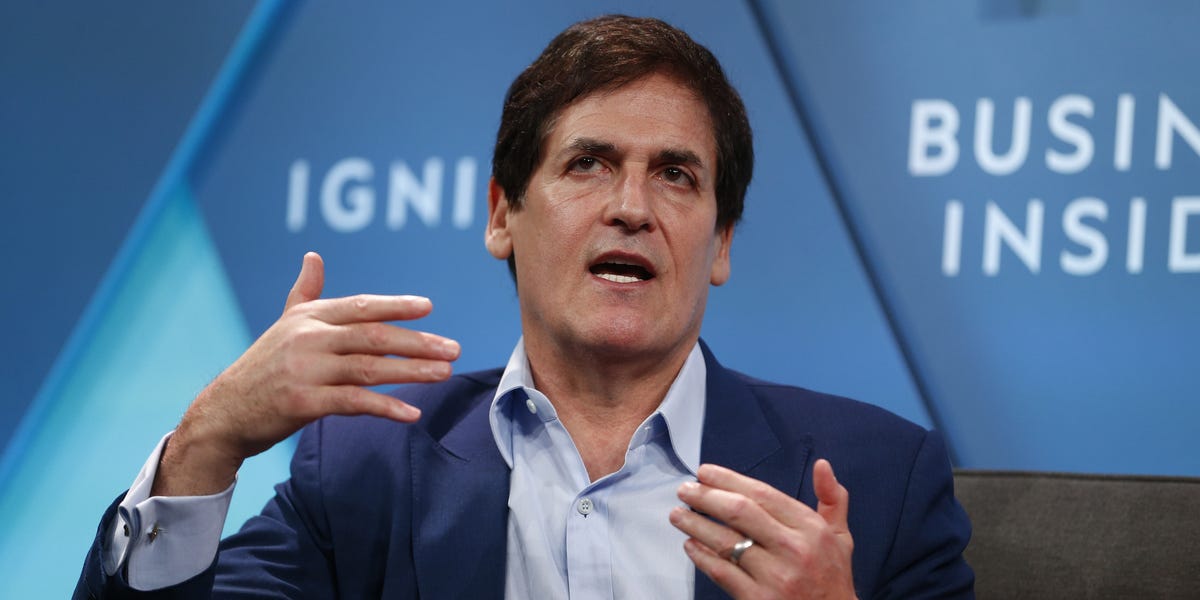 Billionaire Mark Cuban is the new owner of the domain 'Democracy.com'

The billionaire investor made the purchase on a whim "to make sure someone didn't do something crazy with it," he told The New York Times.

Cuban, who is known for his role as an investor on the show "Shark Tank," bought the domain on Friday in an auction for an undisclosed price, The New York Times reported.

The minimum bid set for the auction was $300,000, and Cuban paid a sum higher than the minimum bid, according to The Times.

The businessman made the purchase on a whim "to make sure someone didn't do something crazy with it," Cuban told The Times.
Click to expand...

Good thing we have billionaires to protect us.
Reactions: Govi and Cristalle

I will just laugh when .com is no longer the "it" TLD to have.
Reactions: Brenda Archer

Kinda fitting for a plutocracy (dot)com was for "commercial" after all.
Reactions: Aribeth Zelin and Brenda Archer

Fionalein said:
Kinda fitting for a plutocracy (dot)com was for "commercial" after all.
Click to expand... 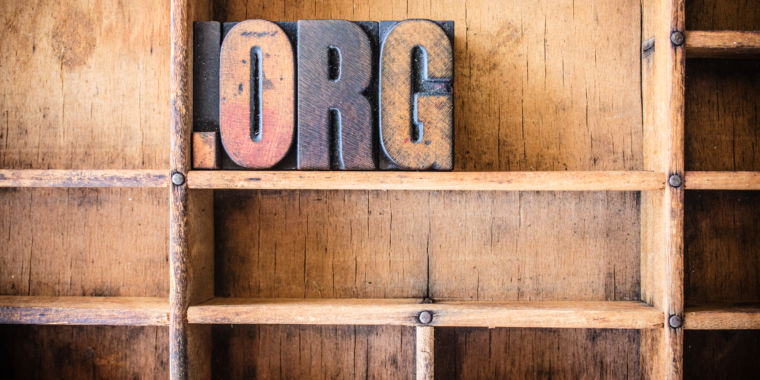