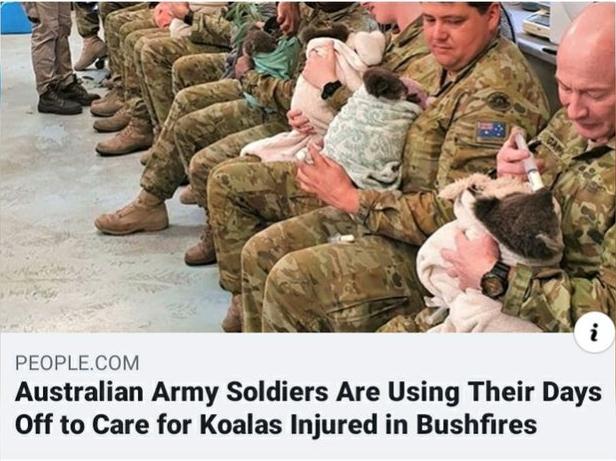 Life and death: what readers in Australia are seeing post-bushfires

I went for a drive out to Tallowa Dam as I heard the fires had been bad there. Bad doesn’t even begin to describe the utter devastation. Melted road signs, split rocks and skeletons told me that for a few days this was literally hell on Earth. However, the speed and force with which the regrowth had commenced was breathtaking and the way that some shoots burst through scorched trunks reminded me of childbirth. There were shoots emanating from everywhere – and quickly. The deepest impression I was left with, though, was the utter silence. Australian bush is usually a riot of noise. I could just hear the trickle of water and the odd insect, and I saw no marsupial life at all.