It has always been the case that freedom of speech in the usa protects you from the government, not other people or corporations.
Reactions: Brenda Archer 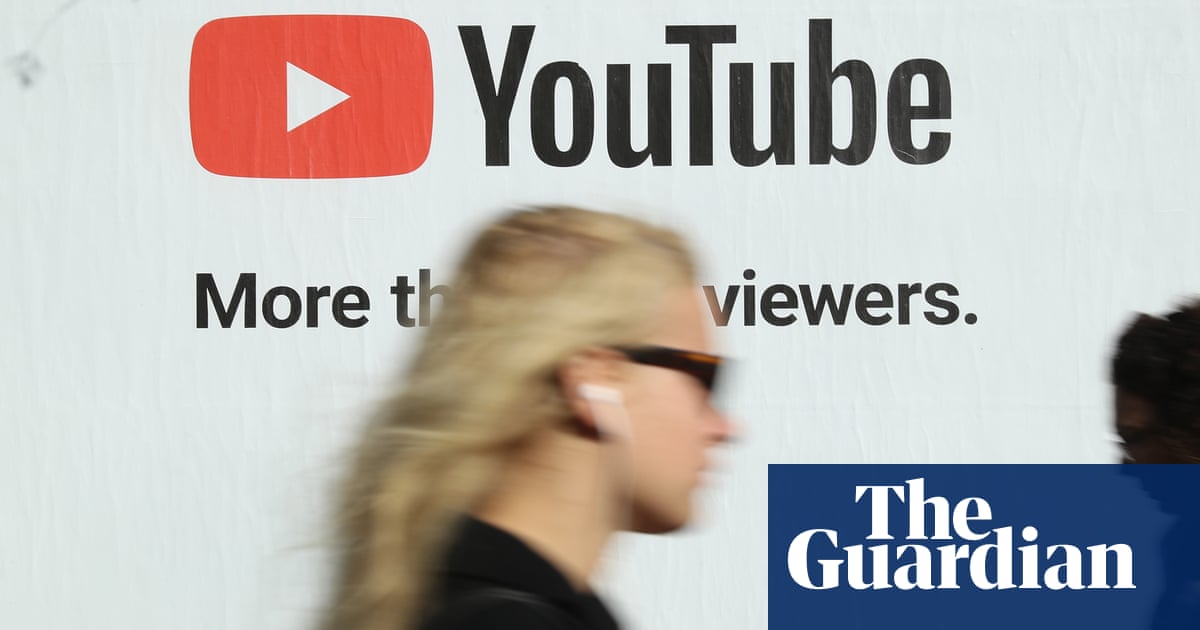 Yvette Cooper, the Labour chair of the Commons home affairs select committee, said on Monday that when she and others had set up an account to search for one of the far-right groups named in the report, YouTube had automatically suggested that viewers might want to watch neo-Nazi videos.

“Look up one thing out of curiosity and YouTube is ever willing to offer far, far more, often getting far more extreme and pushing further out to the extremes, because that is how YouTube works,” she said. “They have become an organ of radicalisation instead of taking responsibility, for that is the way their algorithms work.”

Cooper said a sense of decency which had always been a bulwark against the rise of the far right was on the decline. And she criticised both her own party for its “complicity” at a time when antisemitism was on the rise across Europe and the Conservatives for being “blind” to the Islamophobia in its own ranks.
Click to expand...

The report itself is pretty scary: Our new 2020 State of Hate report, our annual review on the state and nature of Britain’s far right, analysing the threat it poses and how we can tackle it.

It seems that Youtube kind of wielded the ban club against Prager U again, by flagging many of their videos as "age restricted". So Prager U is crying "censor ship" and a river of false tears over it again.
Last edited: Mar 15, 2020
Reactions: Brenda Archer

Bartholomew Gallacher said:
It seems that Youtube kind of wielded the ban club against Prager U again, by flagging many of their videos as "age restricted". So Prager U is crying "censor ship" and a river of false tears over it again.
Click to expand...