Sid said:
Here in Europe one wins elections with votes.
Click to expand...

‘It looks like a gameshow’: Russia's pseudo-vote on Putin’s term limits
Reactions: Cristalle

Texas, as usual, refuses to be outdone. Steve Hotze is a Houston area power broker for the GOP. He has founded a group that proclaims to be bringing back Christian which of course means restricting rights to anybody not deemed worthy. He has also been working overtime against Gov. Abbot's quite mild restrictions put in place in response to the corona virus outbreak. He has fought the restrictions because they are government over-reach despite the many exceptions including religious services. His response to seeing black people in the street and the potential for property damage? "Call out the National Guard and mow them down:" 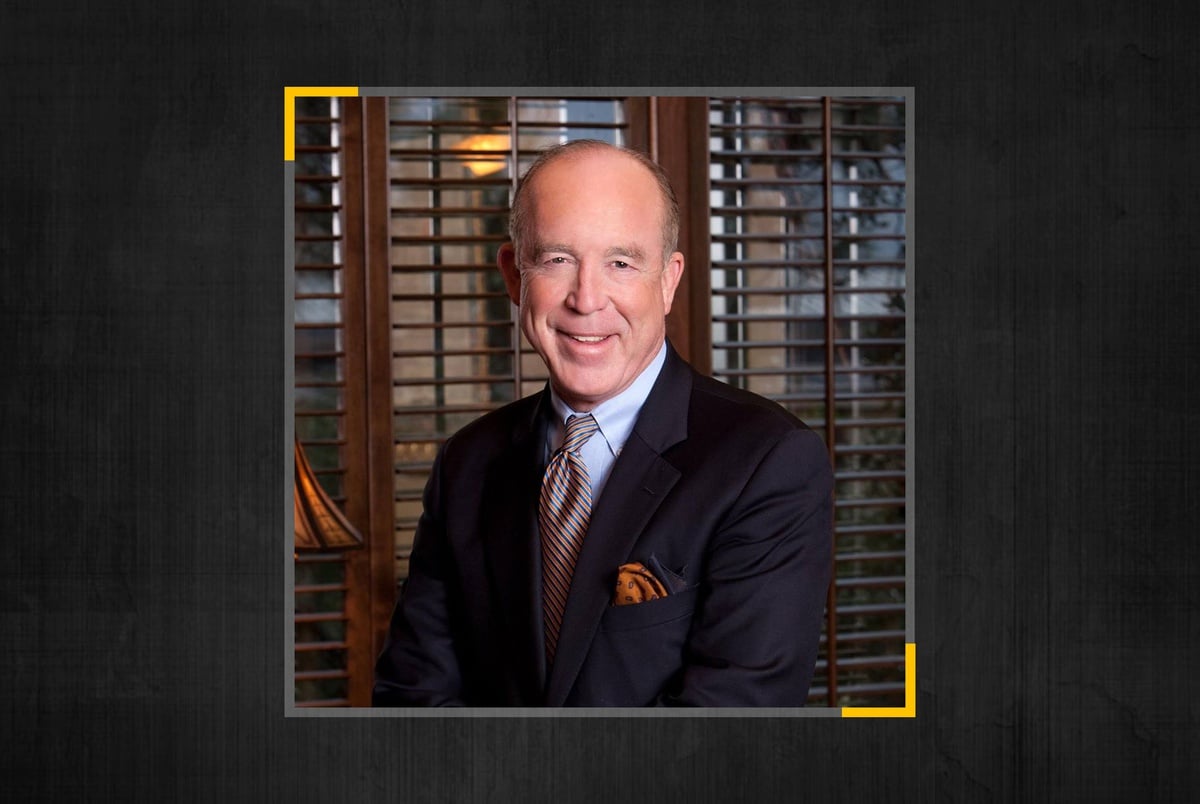 Hotze, a staunch critic of Abbott's coronavirus response, left a voicemail with the governor's chief of staff in early June with the incendiary instruction.

Remember the video Trump retweeted, of one of the participants in a golf-cart parade in honour of his birthday shouting "White Power!" at a counter demonstrator? 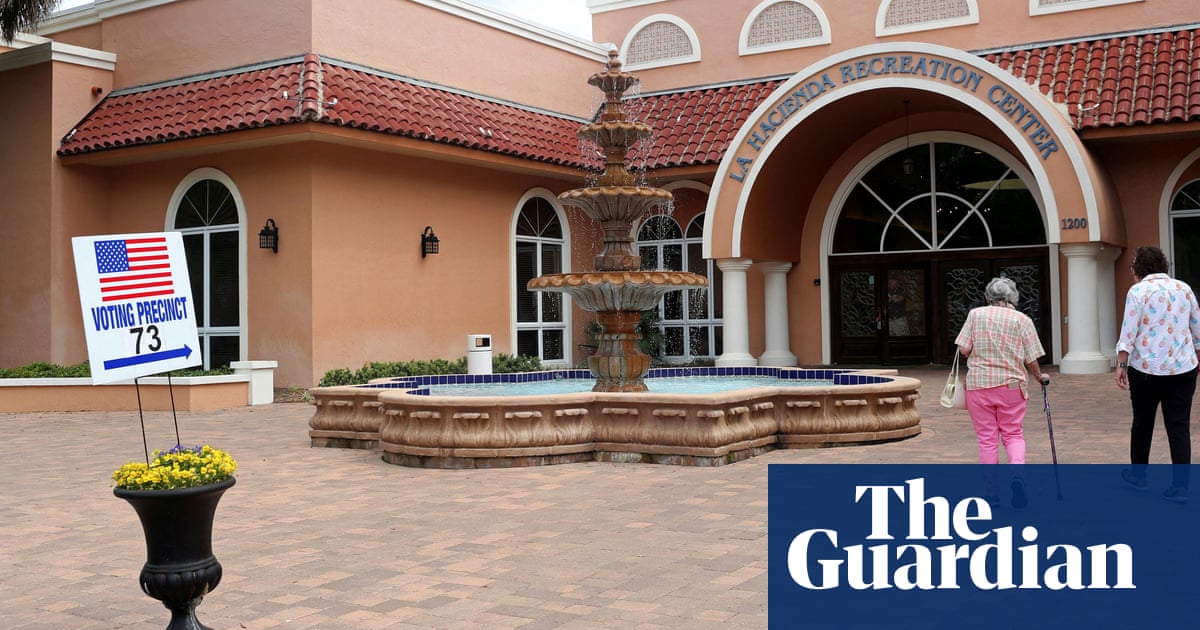 The Villages – where video showed a resident spewing racism, retweeted by the president – has long been Trump country. But minds may be changing 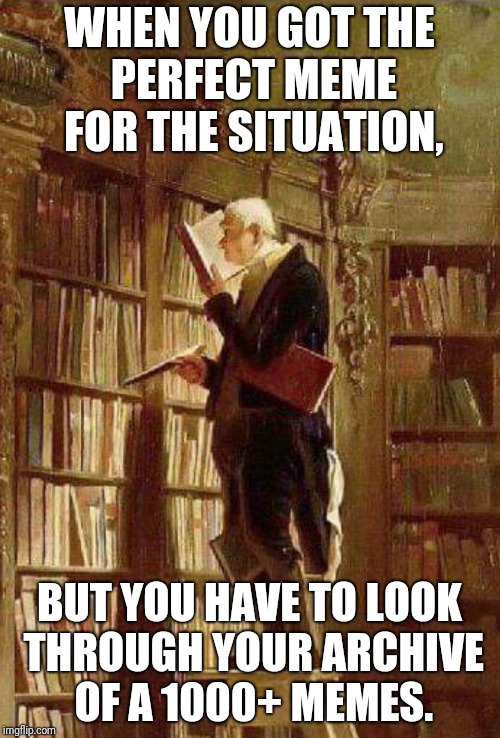 How about a cover from 5 years ago. 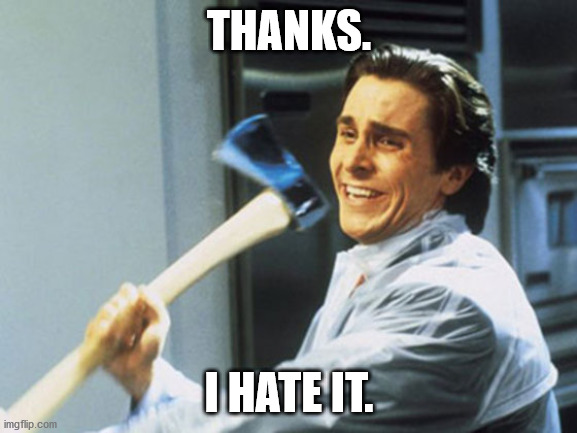 Cindy Claveau said:
I'm struggling with the idea that the government is allowed to "outlaw" any political party. We haven't outlawed the KKK or neo-Nazis yet. I think the democrats are safe.
Click to expand...

The Communist Control Act of 1954 was passed by Congress and was signed into law by President Dwight Eisenhower on August 24 1954. The act "outlaws the Communist Party of the United States and criminalizes membership in, or support for the Party or "Communist-action" organizations and defines evidence to be considered by a jury in determining participation in the activities, planning, actions, objectives, or purposes of such organizations. The Act has since been ruled unconstitutional in federal court but has not been ruled on in the Supreme Court and has never been enforced. " It has also never been repealed. So, technically, the Communist Party of the US is an outlaw party in the USA.

The Socialist Party of America was not outlawed, but many of their leaders ended up in prison through uneven enforcement of the Espionage Act of 1917. This would include Eugene V. Debs, who ended up in prison because of that act (he made a speech denouncing USA participation in WWI - he was sentenced to 10 years, and ran again for President, in 1920, while in prison). He died five years after being released from prison due to health issues developed while in prison. Over five presidential elections, he received a total of roughly 2.73 million voles. Which is a tiny fraction of votes cast. Largest % of vote was in 1912, when he received 5.99% of the vote (a total number of votes won by him was 901,551), when he came in fourth (behind Woodrew Wilson (Democratic), Theodore Roosevelt (Progressive Bull Moose Party), and William Taft (Republican). Though most votes came in 1920, when he received 913,693 of the votes cast (3.41%). He ran the entirety of his campaign from prison. Who knows how many he would have received otherwise (probably no where near enough to win, especially as he won zero states, and was in single digits (percentage-wise) in all but Wisconsin, where he won 16% of the votes). Random factoid: Franklin D. Roosevelt was the Democratic VP candidate in 1920.

It's 2:49 am and the fireworks have finally stopped. What was the question again? *looks up* No question. Right. Um.
Reactions: Cristalle and Grandma Bates

Interest in commies is on the rise, at levels not seen since Oct 2013.

Lexxi said:
The Communist Control Act of 1954 was passed by Congress and was signed into law by President Dwight Eisenhower on August 24 1954. The act "outlaws the Communist Party of the United States and criminalizes membership in,
Click to expand...

Well the issue we've learned over here with outlawing a party is: you can outlaw the party, meaning its organisational structures and funds. But if you do so, the people and supporters still remain and will just try to create a new organisation and try to continue where they were stopped at.

And of course the legal requirements for outlawing a party are quite high for a good reason.
Last edited: Jul 5, 2020
Reactions: Cindy Claveau and Sid

When I talk about Europe, I often mean the EU.
Just like you guys talk about America when you mean the US.
Reactions: Katheryne Helendale, Cristalle, Essence Lumin and 4 others

Sid said:
When I talk about Europe, I often mean the EU.
Just like you guys talk about America when you mean the US.
Click to expand...

We don't generally regard Russia as being in Europe. It's hard, for example, to consider Vladivostok as a European resort town. Russia is an anomaly.
Reactions: Katheryne Helendale, Cristalle, Cindy Claveau and 1 other person

LOL, I'll vote for him if he backs single payer healthcare. Why not? Sanity is clearly not on the table this year. Actually, if I was Kanye's campaign manager, that would be the slogan... sanity is not on the table.

Kanye is openly diagnosed and being treated for bipolar disorder, but at least his pathology is diagnosed and being treated. That's more than we can say for Trump and Biden. Look at Kanye's record. The worst he's done is bully Taylor Swift, who is a rich bourgeois musician. I think her daddy is a banker or something. I don't care too much about that. Biden advocated for segregation and wrote the patriot act. Trump cages children like animals and persecutes GLBT+ people. Kanye may have worn a MAGA hat, but that's a far cry from actually doing the bad things Trump and Biden do.

Plus, think about the debates. Biden will go off like malfunctioning autocorrect while Trump does his delusional Trump thing, and Kanye can free style on them. I'm not saying this would be good for the country, but it would be entertaining. Plus, think about how nice it would be to have a president who can string words together well. I'm not saying Kanye is Shakespeare, but he's a hell of a lot better at language than Trump or Biden. Kanye would drop diss tracks on sound cloud instead of tweeting like Trump does.
Reactions: Casey Pelous and Ryanna Enfield

Tirellia said:
We don't generally regard Russia as being in Europe. It's hard, for example, to consider Vladivostok as a European resort town. Russia is an anomaly.
Click to expand...

I think that geographically (and for many insurance purposes), Russia west of the Urals is considered part of Europe, but I agree that Russia as a political entity isn't part of Europe, at least not as we understand the term.

Certainly at the moment, it's not -- the Russian Orthodox version of Christofascism promoted by Putin's ideologues sees the EU as an artificial liberal-democratic, rationalist and rules-based organisation, which needs to be defeated so that its member countries can take their rightful place as Russian satellites in the greater Eurasia, dominated by Russia.

There is not a lot I can do in Oklahoma but watch. I am outnumbered by 4 to 1 in my local area. They have been brainwashed to vote against their own best interests.
Reactions: Katheryne Helendale, Cristalle, Soen Eber and 4 others
Show hidden low quality content
You must log in or register to reply here.
Share:
Facebook Twitter Reddit Pinterest Tumblr WhatsApp Email Link
Top Bottom