I did. And fixed. Thank you.

The replies are worth reading, too.
Reactions: Ryanna Enfield and Salome

Again, I've -zero- sympathy for someone like Ms Tara-Alexandra-Reade-whatever other names she used..... People like her make it all that much harder for the rest of us, and I.... ugh.
Reactions: Free, Innula Zenovka, Ryanna Enfield and 2 others

Free said:
I hate predicting the future, but this prediction has some authority behind it: Warren will be Biden's VP pick.

If I'm wrong, I'll eat the curry powder in the back of my condiments cabinet.
Click to expand...

That curry powder is looking more like it'll expire before I have to down it as a meal. 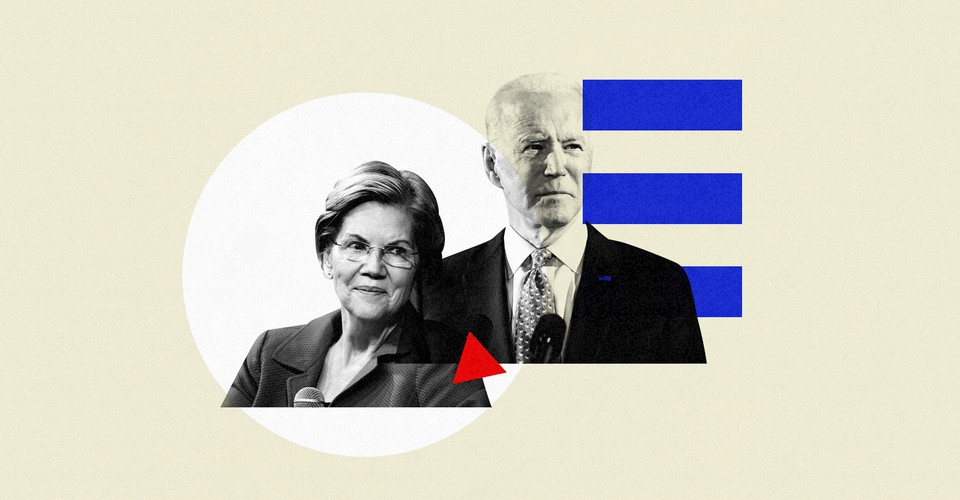 It Really Could Be Warren

After her swing and miss at the presidency, the Massachusetts senator is making a case for herself as Joe Biden’s vice president.

Hillary was better at playing with her food. She managed to string Warren along for multiple campaign appearances. Next time Joe wants Abrams to appear on a news program with him, she's going to tell him to eat a bag of dicks.
Reactions: Cristalle and Aeon Jiminy

Anya Ristow said:
Hillary was better at playing with her food. She managed to string Warren along for multiple campaign appearances. Next time Joe wants Abrams to appear on a news program with him, she's going to tell him to eat a bag of dicks.
Click to expand...

That was really some good times. A lot of people questioned whether this was the right move for Warren, but would she be stumping for Joe today if she hadn't have made that bold move? I think not.

Free said:
That curry powder is looking more like it'll expire before I have to down it as a meal.

It Really Could Be Warren

After her swing and miss at the presidency, the Massachusetts senator is making a case for herself as Joe Biden’s vice president.

Suddenly, the senator with all the ideas about remaking the economy seems enticing to the Biden
Click to expand...

Warren came in third in her home state, which will vote Biden regardless.

She squandered progressive support. Those who still support her will vote Biden regardless.

Basically, she brings nothing to the table for Biden.

And they don't actually want her to be president. Given his age and mental faculties, his VP pick will be someone they want to become president.
Reactions: Aeon Jiminy and Cristalle

Biden seems to following the Hillary Clinton playbook for elections. He's going to need a VP that appears less charismatic, weaker, and whose hair is not sniffable. If I was looking for the 2020 version of Tim Kaine, I'd pick Amy Klobuchar. She seems to send the right message to voters, which is zzzzzzzzzzzzz.
Reactions: Cristalle

It'll be Gretchen Whitmer, Gov of Michigan. Her father was CEO of Blue Cross Blue Shield of Michigan, and BCBS helped fund her election campaign to defeat the guy who was running on essentially Bernie Sanders's platform, and then she put the current BCBS CEO on her transition team. So of course Biden will pick her.

To most of the world it will look like a sensible choice, an effort to win back a formerly blue state that Hillary lost. But the Trumpers despise Whitmer (see news of the stay-at-home protests and the recall effort), and the people Joe actually needs to win over in Michigan, the progressives who voted for her opponent, aren't on board the BCBS train.

Trump is not a fan, so she's got that going for her.

Unless there's a female Senator or Governor who is tied to banking, he'll pick one that is tied to health insurance. I admit I don't know much about Klobuchar. And remember he's said he's willing to pick a Republican as a running mate. But my money is on Whitmer, the governor of BCBS, to be the running mate of the senator from MBNA.
Last edited: May 19, 2020
Reactions: Aeon Jiminy and Cristalle 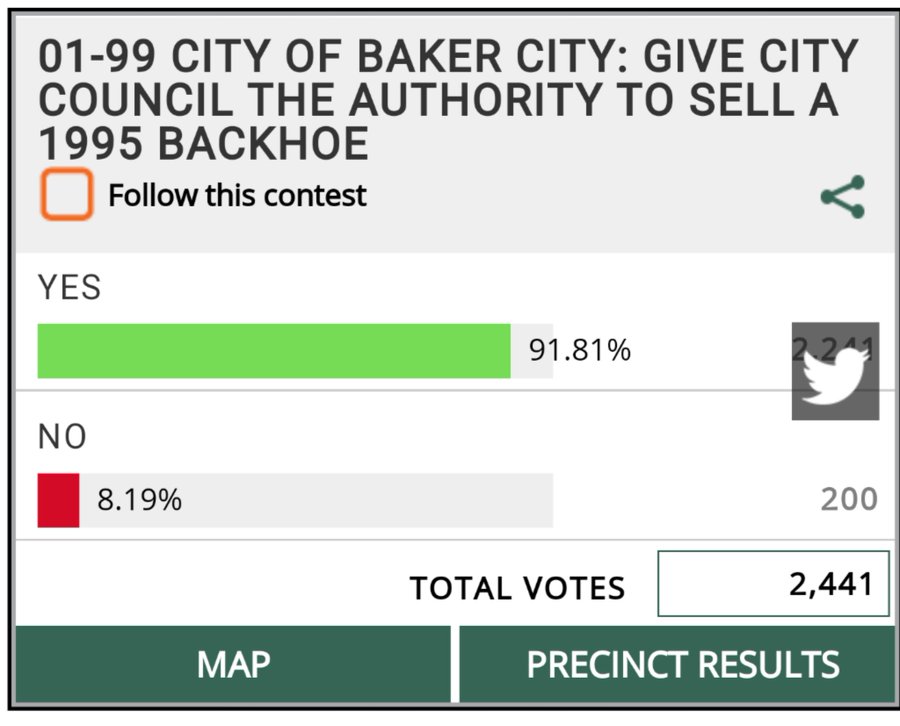 Testing my own theory.

Reade told CNN that she received a bachelor of arts degree from Antioch University in Seattle under the auspices of a "protected program," personally working with the former president of the school to ensure her identity was protected while she obtained credits for her degree. She also said that she was a visiting professor at the school, on and off for five years.

Presented with this, Karen Hamilton, an Antioch University spokesperson, told CNN that "Alexandra McCabe attended but did not graduate from Antioch University. She was never a faculty member. She did provide several hours of administrative work."

An Antioch University official told CNN that such a "protected program" does not exist and never has.
Click to expand... 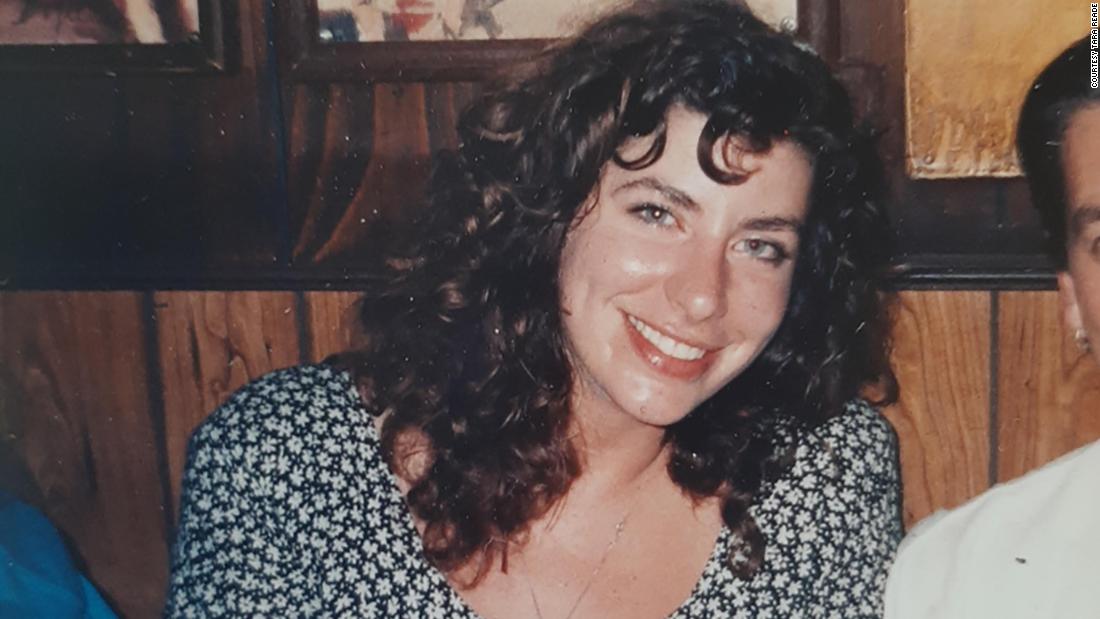 As Tara Reade was leaving her job at Joe Biden's Senate office in 1993, she told a close colleague that she believed she was being let go for an unfair reason -- that she was being terminated because of a medical issue she had been dealing with. 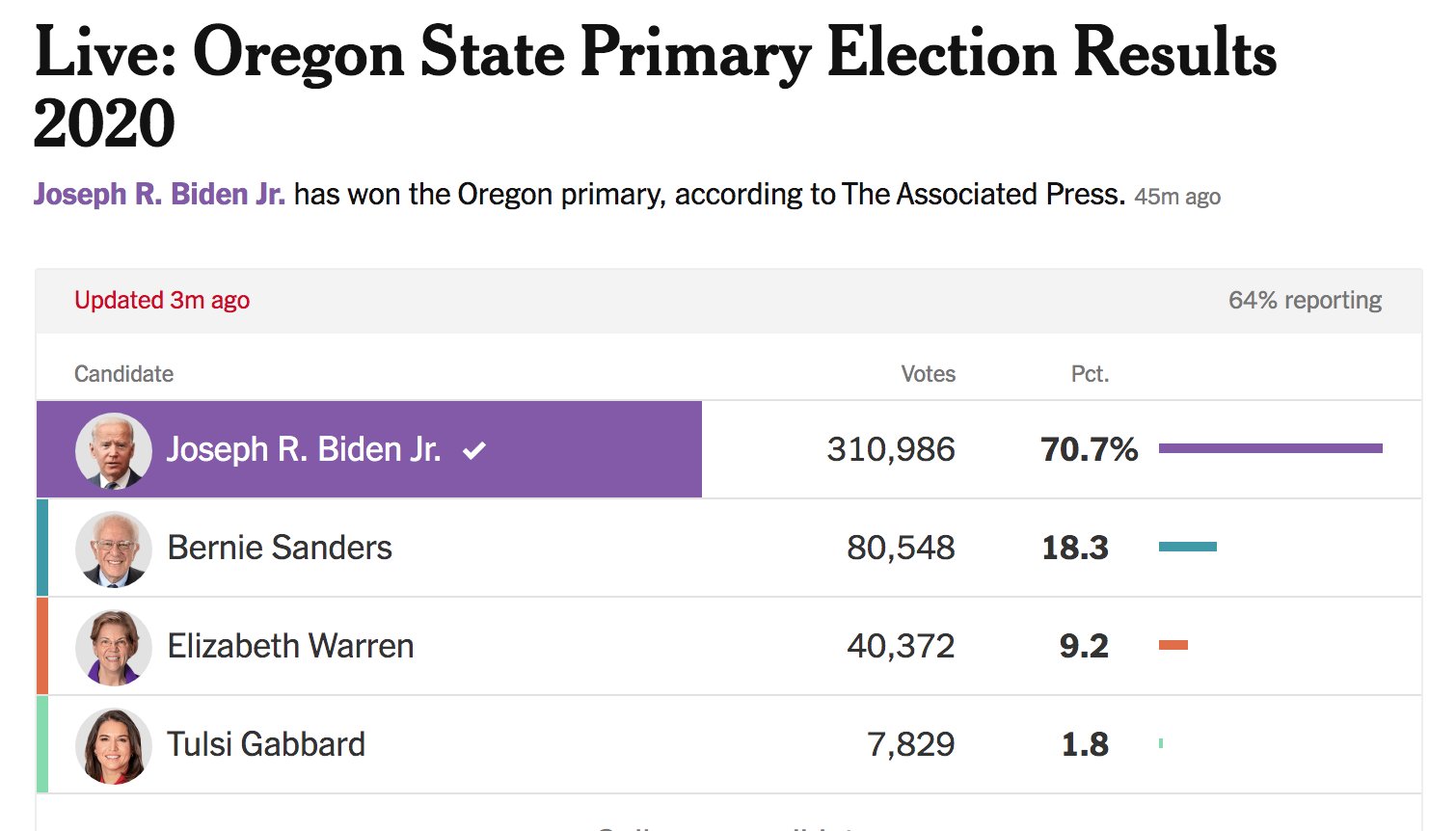